343 Industries is seemingly planning to offer early access to the upcoming shooter before its worldwide launch on December 8th. 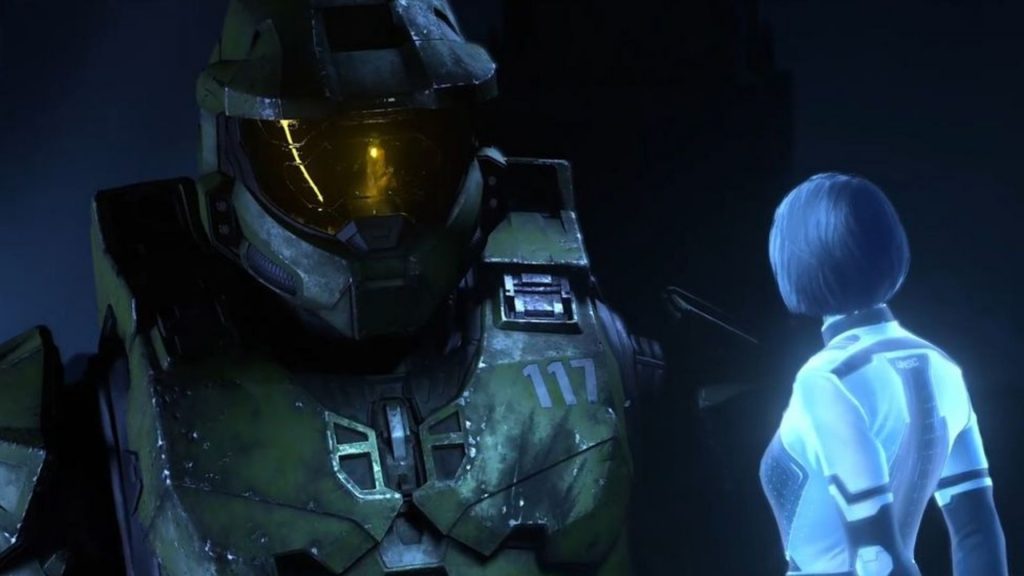 With Halo Infinite roughly five weeks away from release, Microsoft and 343 Industries have been stepping up promotion for the game. We received an extended look at the PC version’s features along with a new campaign showcase. It also seems that an Early Access Digital Bundle is on the way, according to Aggiornamenti Lumia on Twitter.

The user posted an image showcasing an apparently unpublished listing for the same from the Microsoft Store. They also noted that four new DLCs were added to the title prior to this. So along with providing some kind of early access to the game before its worldwide launch (much like Forza Horizon 5’s Premium Edition), there could be some cosmetics or XP boosters bundled as DLC.

We’ll need to wait for an official announcement in the meantime. Halo Infinite is set to launch on December 8th for Xbox One, Xbox Series X/S and PC with a day one launch on Xbox Game Pass.