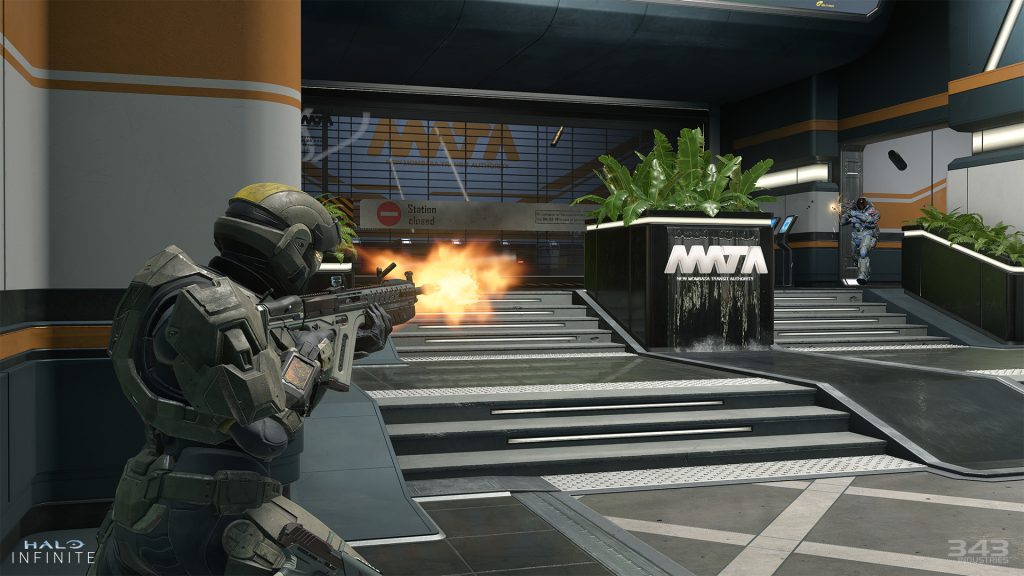 Halo Infinite’s player base has been left frustrated by the game’s post-launch support following a solid release, and 343 Industries – which is more than aware of said frustrations – is looking to address some of the community’s biggest criticisms with upcoming content drops. Of course, in less than a month, Halo Infinite will be receiving its second season of multiplayer content, which will add new maps, modes, and more.

Having previously detailed some of the improvements and changes that’ll be coming to the shooter with its upcoming season, in a new Halo Waypoint blog post, the developer has now provided a few more details pertaining to progression and the in-game shop, among other things.

The in-game shop, meanwhile, will see bundles having “more consistent value”, while other improvements will include “allowing the purchase of specific items within bundles, increasing the rate of offer refreshes, and even potentially adding a second page”.

Halo Infinite is also set to receive new content based on the Paramount+ Halo series. Later on in season 2, the game will also add campaign co-op.

Season 2: Lone Wolves kicks off on May 3.