Halo Infinite Will Receive Content Based on the Paramount+ Series

"We will have some content that is inspired by the show that will be coming out in the game a little bit further down the road," says 343's Brian Jarrard. 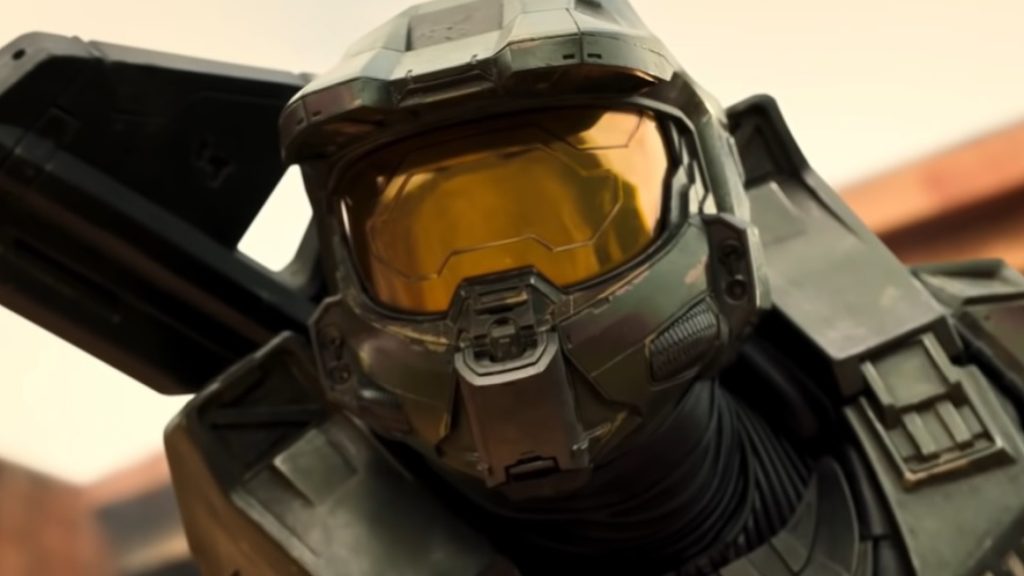 343 Industries hasn’t been having an easy time with Halo Infinite’s post-launch support, particularly when it comes to new content. Aside from Season 2: Lone Wolves, which adds new maps and modes, some fans have also been asking for content that ties into the recent Paramount+ live-action series. Thankfully, it seems the developer had the same idea.

Speaking to The Washington Post, community director Brian Jarrard said that, “We will have some content that is inspired by the show that will be coming out in the game a little bit further down the road. The hope is that we see a lot more cross-pollination. ‘You like the show? Check out the game, by the way, it’s free to play’.”

Currently, 343 Industries is looking “threads and nods we can bring into Halo Infinite because it is a service, and we’ll have the ability to shape and influence experiences and content over time, even though they are technically different universes and timelines. I do think that you’ll see some eventual nods back and forth between the two … to look at ways to pull the show in fun ways.” Perhaps we’ll see some of this content somewhere down the line in Season 2 or with Season 3’s launch? Time will tell.

Halo Infinite is currently available for Xbox One, Xbox Series X/S and PC – you can check out our review here. A hotfix is slated for today which will address Power Seed spawns among other issues.

The Paramount+ series premiered on March 24th with a 30-day free trial for the service available with Xbox Game Pass Ultimate. It takes place in the Silver timeline, which is completely separate from the main canon. Master Chief is still the protagonist though and mainstays like Dr. Catherine Halsey and Cortana are also present.