Halo Infinite To Possibly Have ‘Games As A Service’ Elements 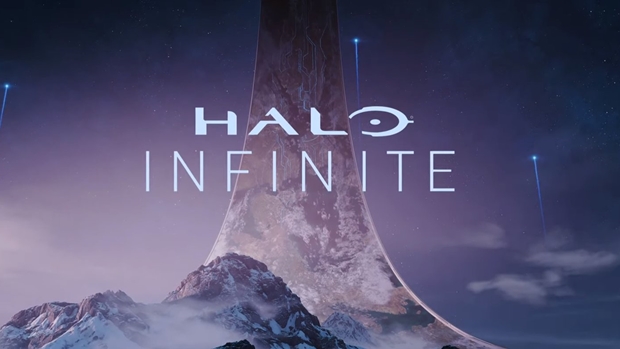 Among the upcoming exclusives that Microsoft had announced at E3 yesterday was Halo Infinite. The game is being developed by 343 Industries, and Aaron Greenberg, Head of Marketing at Xbox, shared some of his thoughts about this upcoming title, an in interview with Geoff Keighley.

When asked whether this is Halo 6, Greenberg stated, “This is the next Halo game. So think of this as moving from the numbering to “Let’s do something completely different.” Given the game’s title, Halo Infinite, Keighley asks if the game is going to be in the vein of games as a service model, and Greenberg responded by saying “It’s a bigger, bolder vision, but the specifics of the game we’re not ready to talk about yet.”

Greenberg  also acknowleged that the community will play an active part in the game’s development and they will listen to community feedback so as to improve the overall experience. “The world has changed, you look at Fallout, Sea of Thieves…gamers want to have access to stuff earlier, it’s becoming a more service based industry and digital first business. We are definitely thinking for Halo in that way. I will let Chris Lee and the people at 343 give more specifics as to when and how but they are eager to get player’s feedback.”

That response is rather interesting and as per Greenberg’s statements they are thinking Halo Infinite in terms of games as service. This isn’t a confirmation though as we have next to no details about the next entry. But stay tuned as we will cover more information about Halo Infinite as it’s revealed.