Last Spartan Standing Equipment Pods will now provide all equipment and an issue causing weapon "jamming" has also been addressed. 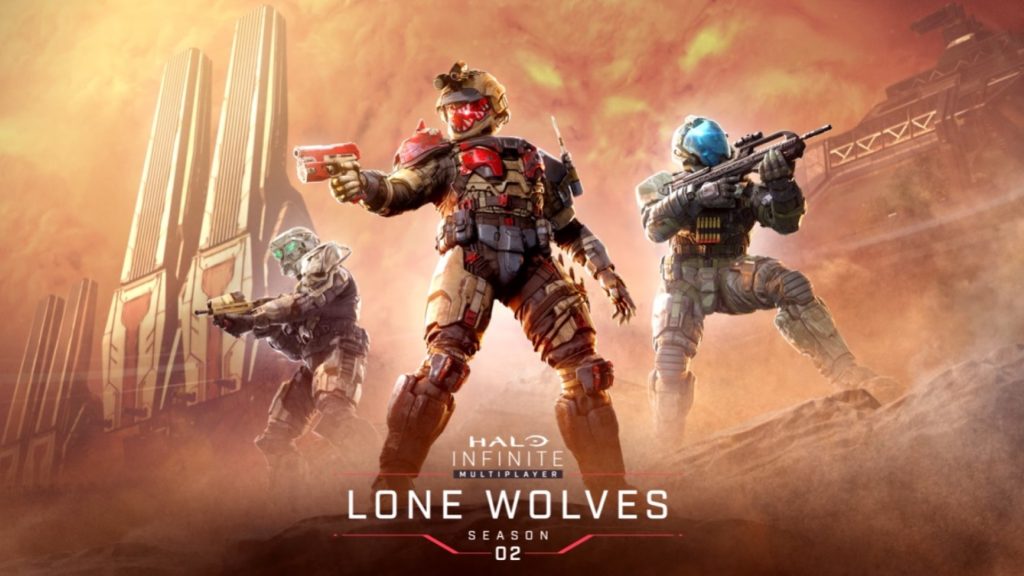 With the launch of Season 2: Lone Wolves in Halo Infinite, 343 Industries caught a fair amount of flak for its removal of “skill jumps” in multiplayer. That’s not including the backlash for removing the “tank gun” from the campaign (despite giving advance notice for the same). With the most recent update, both of these “features” have been restored so rejoice.

Other noteworthy changes include a fix for weapons “jamming” and stability improvements for PC players. Also, in accordance with community feedback, Last Spartan Standing Equipment Pods will now have all equipment. An issue that prevented zone capturing in King of the Hill has also been fixed and the Rakshasa armor core’s leg piece on Body Types 1 and 2 should now appear as intended.

Check out the full update notes below. 343 Industries is also looking into reducing the difficulty of some Event Challenges while providing two levels on the Event Pass for their completion. Stay tuned for more details on that in the meantime.

After hammering on this since seeing the first community reports, we’ve been able to identify the root cause of the issue and we’ll be reverting the recent change to help get this into players’ hands quicker. We have integrated this into our upcoming update and are eager to get this released as quickly as possible.

With overwhelmingly strong feedback from our players, it was clear we made a mistake in removing a number of skill jumps from the game. As a result, we have brought back the following popular jumps: