Two new multiplayer maps, Covert One Flag mode, new limited-time events, the Match XP beta, and the Forge Beta are all planned for the update. 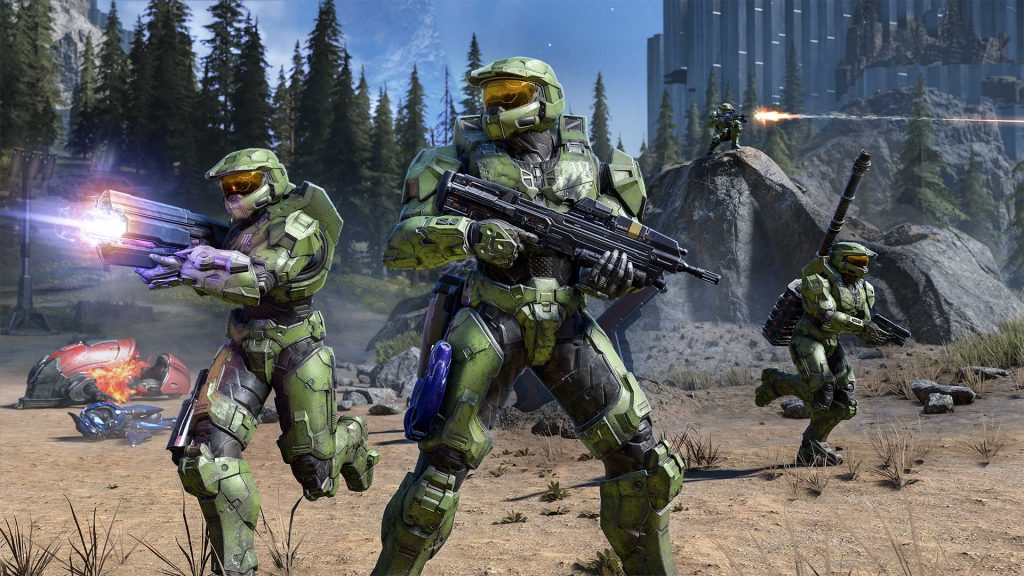 It’s been a rough road for 343 Industries’ Halo Infinite, especially following the delay to Season 3 and the cancellation of split-screen co-op. The developer has a Winter Update that will arrive on November 8th and run till March 7th, 2023. A new overview goes live today at 8 AM PST to outline all the expected content.

Based on the previous roadmap, there will be two new multiplayer maps – Detachment and Argyle – and a free Battle Pass with 30 Tiers of rewards. Covert One Flag is a new game mode, and two limited-time events – Winter Contingency 2 in December and Joint Fire in January 2023 – are also coming.

There will also be a “beta” for Match XP, potentially allowing one to earn XP from playing matches. The Forge Beta should also go live, providing an extensive toolkit for players to create maps and new modes. The Pit from Halo 3 is confirmed to be an included map, created entirely using Forge. Finally, campaign network co-op support should also release.

Halo Infinite is available for Xbox One, Xbox Series X/S, and PC. Stay tuned for more details on the Winter Update later today.