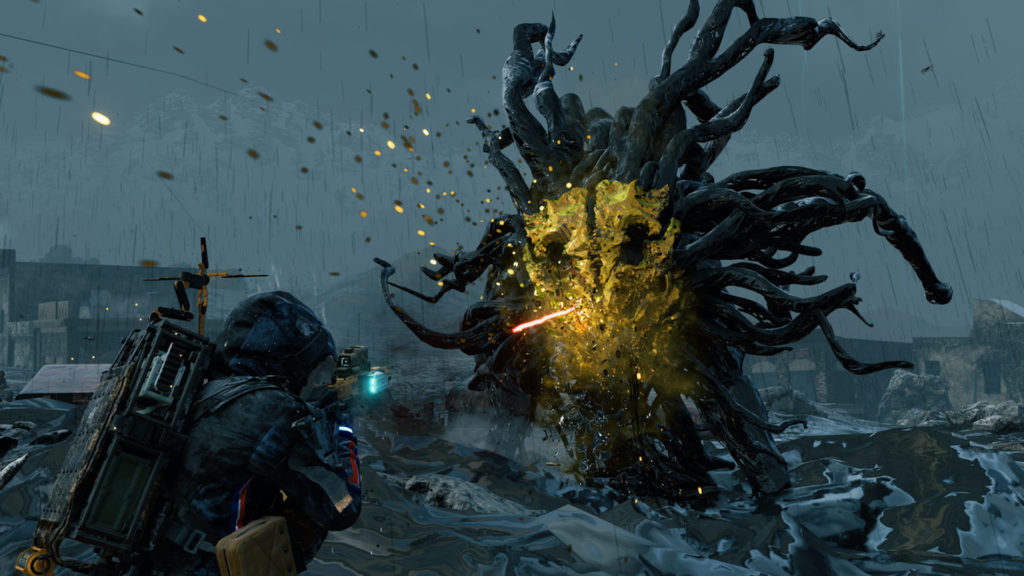 Hideo Kojima has refused acquisition offers for Kojima Productions. In a recent episode of his podcast Brain Structure, Kojima made it clear that his studio is independent.

“Let me reiterate that we are indies,” said Kojima. “We have no affiliations whatsoever and we are not backed by anyone.”

Kojima then continues to talk about being approached by various companies bidding to acquire Kojima Productions.

“And every day I am approached by offers all over the world to buy our studio,” he said. “Some of those offers are ridiculously high prices but it’s not that I want money. I want to make what I want to make. That’s why I created this studio.”

Kojima states that he will not be accepting any offers for acquisition as long as he is alive. “So as long as I’m alive, I don’t think I will ever accept those offers,” he said.

With his issues with working at Konami being well documented, it could be easy to understand why Kojima wouldn’t want to dive into a relationship with a major publisher again.

Kojima also talks about other various rumours, including one about a Death Stranding sequel being pitched as a Stadia release.

“The rumour that Death Stranding, moreover a sequel, was in the works to be an exclusive title for Google, is unfounded, and Phil Harrison ultimately rejecting that is quite impossible,” said Kojima. “I’ve never once said anything to Phil about wanting to create a Death Stranding sequel. I don’t know who pulled this kind of information from where.”

While rumours about Death Stranding‘s sequel going to Stadia may have been shot down by Kojima himself, it isn’t too difficult to imagine that some conversations happened between Kojima Productions and Stadia boss Phil Harrison. Unfortunately, with the recent announcement of Stadia being sunset, it is unlikely we’ll get to hear more details about what was being pitched.

Kojima Productions currently seems to be working on a couple of games—a sequel to Death Stranding, and a new game in a partnership with Xbox.