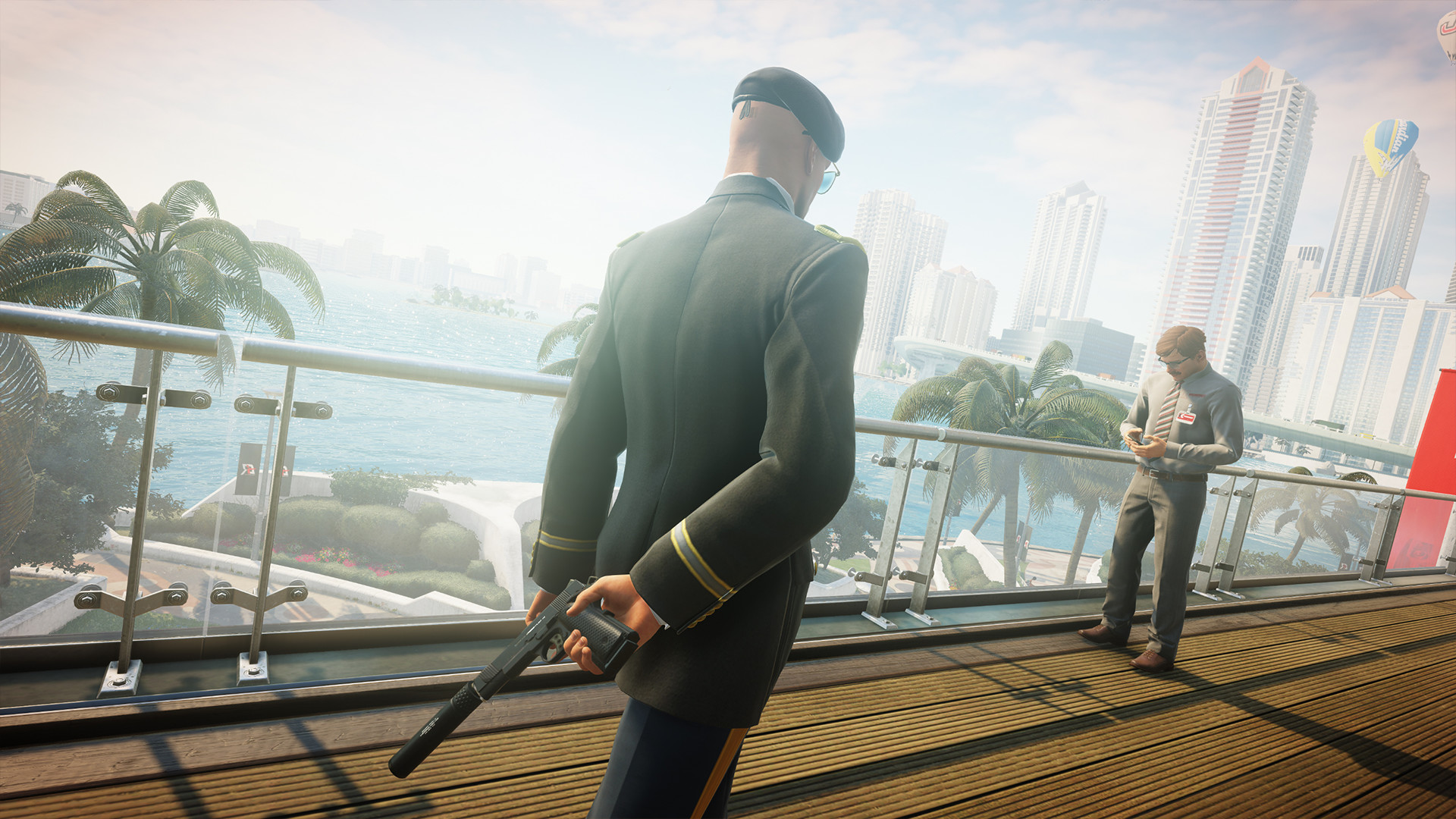 Since the response was about the PC version, it’s not clear whether this will also be the case for consoles, or if midnight EST on November 9th is only for consoles. Either way, if you’re going to play the stealth action title early, then keep an eye out on that day itself. Standard edition owners can play on November 13th at 10 AM PST.

Hitman 2 offers quite a lot of new stuff over the first game including six new locations and new gadgets. Challenges, Contracts, and Elusive Targets are also back. In fact, famous actor Sean Bean will be the first Elusive Target on November 20th. The new Ghost Mode and updated versions of Hitman 1’s locations will also be included (though the latter is free for owners of the first game).