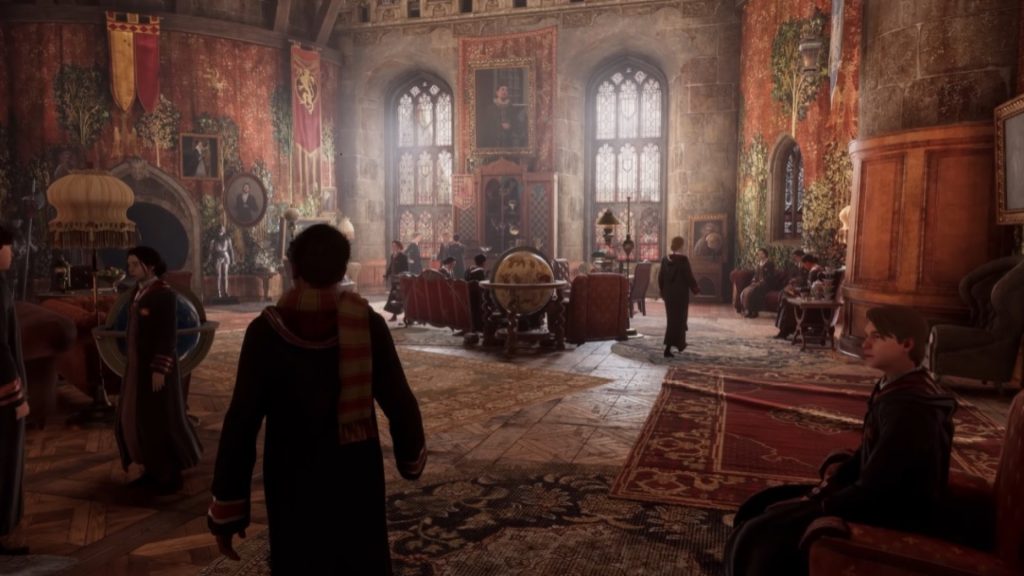 The wait for Hogwarts Legacy has been a long one, and one that has, unfortunately, been marred by controversies surrounding Harry Potter author J.K. Rowling and her transphobia. Nonetheless, with the game not long away from launch now, there will be many who’ll be keenly anticipating its release. Ahead of that, it has now also become available for pre-loading.

Well, not on all platforms. Users on Xbox Series X/S can pre-load the game now to prepare for its release a little over a couple of weeks from now. There’s no word yet on when PS5 or PC players will be able to do the same, but presumably it won’t be too long. Meanwhile, with last-gen consoles not getting the game until April, pre-loading obviously hasn’t unlocked for them, and won’t for a while.

Hogwarts Legacy’s official artbook recently leaked, revealing plenty of new details on the game, such as its length, or the fact that it won’t let players enter the Chamber of Secrets to remain consistent with the series’ lore.

Hogwarts Legacy launches for PS5, Xbox Series X/S, and PC on February 10. On PS5 and Xbox Series X/S, it will allow players to choose between Performance and Quality modes. You can check out its PC requirements through here.

The game will release for PS4 and Xbox One on April 4, and for Nintendo Switch on July 25.