Horizon Call of the Mountain News is Coming This Week

Developed by Guerrilla Games and Firesprite Games, the VR title will launch alongside the PlayStation VR2 on February 22nd, 2023. 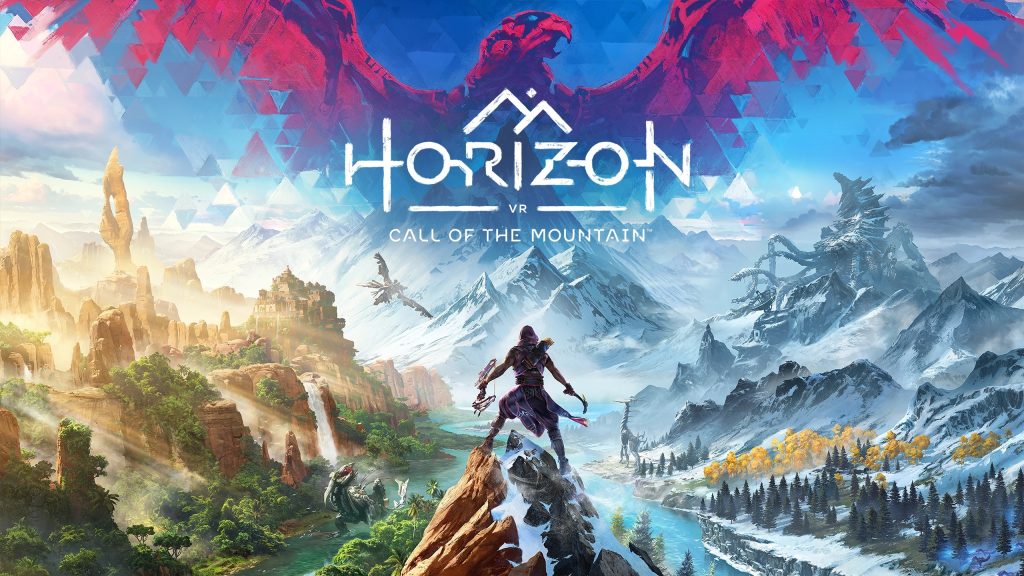 Sony’s next-gen VR headset, the PlayStation VR2, is coming next February and Horizon Call of the Mountain is one of 20 launch titles that will be available. Those seeking more information, take note: Guerrilla Games tweeted that “more news” would be revealed this week.

As for what the news could be, whether it’s new gameplay or details, that remains to be seen. Unlike Zero Dawn and Forbidden West, Horizon Call of the Mountain focuses on a new character named Ryas. As a former Shadow Carja, he investigates a new threat against the Sundom, encountering familiar machines like the Thunderjaw.

Of course, Aloy will also appear at some point, but there will be many new characters to interact with. Horizon Call of the Mountain is out on February 22nd, 2023, alongside the PlayStation VR2. A bundle containing the headset and a download code for the title will be available to pre-order later this month for $599.99.

Ready to step into the world of Horizon?
Keep your eyes on our channels this week for more news regarding Horizon Call of the Mountain, the upcoming VR adventure from Guerrilla and @FirespriteGames! pic.twitter.com/nQMNZUJ3J7