Horizon Forbidden West Guide – All Coils and Weaves, and Their Effects

Getting strong armor and weapons is only the start - customizing them with Weaves and Coils will give you a real edge in battle. 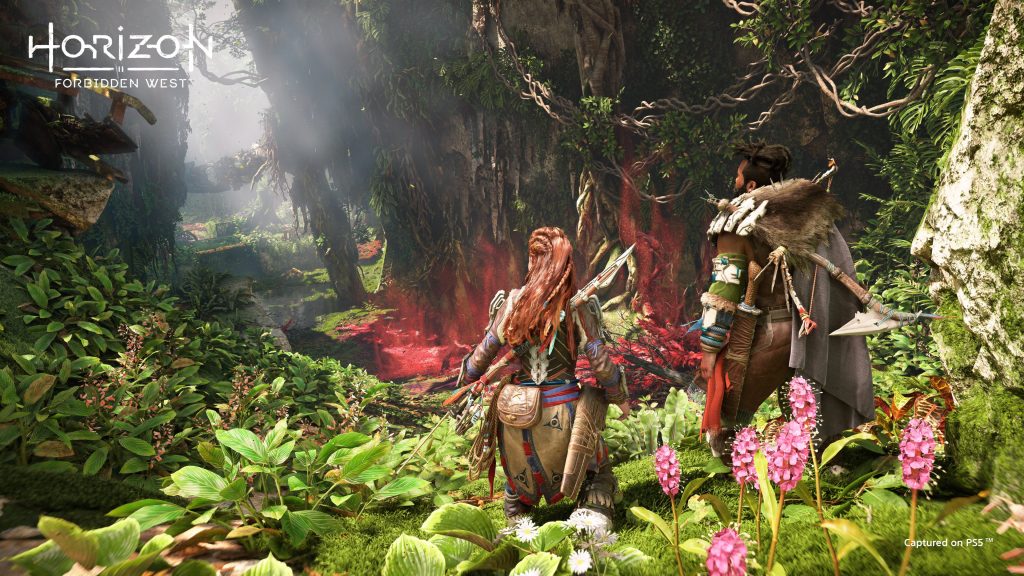 Horizon Forbidden West offers a pretty good variety of outfits and weapons to equip Aloy with. There are different rarities which affect the number of slots, Skills and perks along with ammo types and damage. Crafting upgrades can also be pretty time-consuming yet worthwhile when tackling the toughest challenges.

But upgrading weapons and outfits is half of the story – if you’re looking to properly min-max a set, shore up any elemental weaknesses or simply avail of certain benefits, then Coils and Weaves are also worth looking into. Think of these as Horizon’s equivalent of Decorations from Monster Hunter. Coils slot into weapons while Weaves slot into armor.

Each provides a certain benefit like X percent of increased tear damage or armor or +2 Lasting Override. Depending on the rarity of a Coil or Weave, the benefits will be greater. You can purchase Coils and Weaves from any Hunting Goods vendor or Stitcher – the further you get into the game, the higher the rarity. They’re also found in chests and can drop from slain foes. Certain +2 Skill Weaves can only be gained from upgrading Legendary Armor – head here for more details on how to collect them all.

Let’s go over all of the different Coils in the game and what they do:

Next, let’s go over all of the different types of Weaves and what they do.

Horizon Forbidden West is available for PS4 and PS5. Check out our review here along with tips and tricks here.