After debuting at number one last week, Mario Strikers: Battle League falls to third place. Meanwhile, The Quarry goes from fourth to seventh. 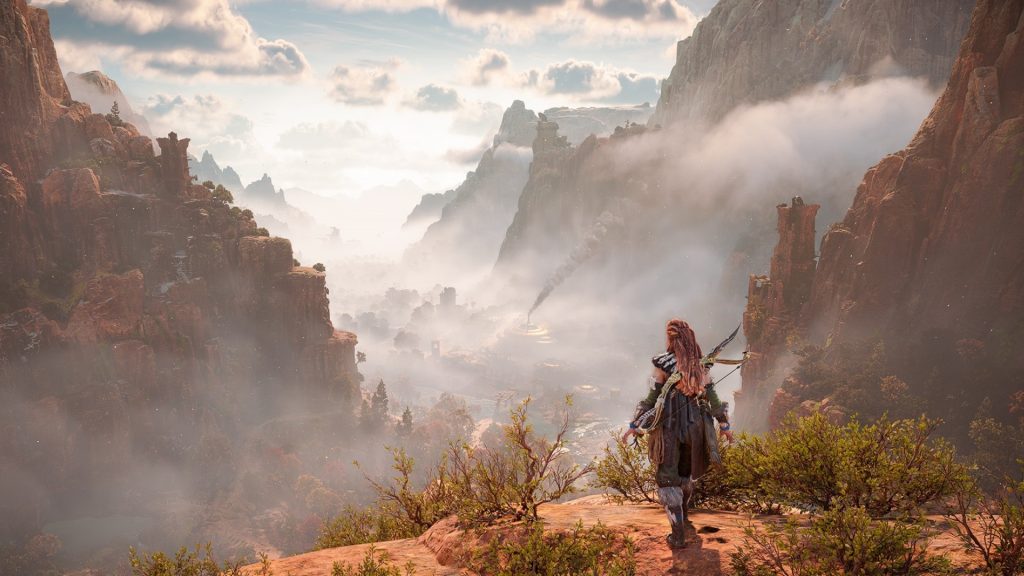 Guerrilla Games’ Horizon Forbidden West topped the UK physical sales charts for the week ending June 18th, as per Gfk. Despite sales dropping by 11 percent week-on-week, it’s had a couple of recent stints at the number one spot thanks to the PS5 hardware bundle (as per GamesIndustry). Sure enough, 95 percent of sales for this week were on PS5 while five percent were on PS4.

Otherwise, it’s a quiet week at UK games retail. For more information on other titles, check out the top ten list for the week ending June 18th below.