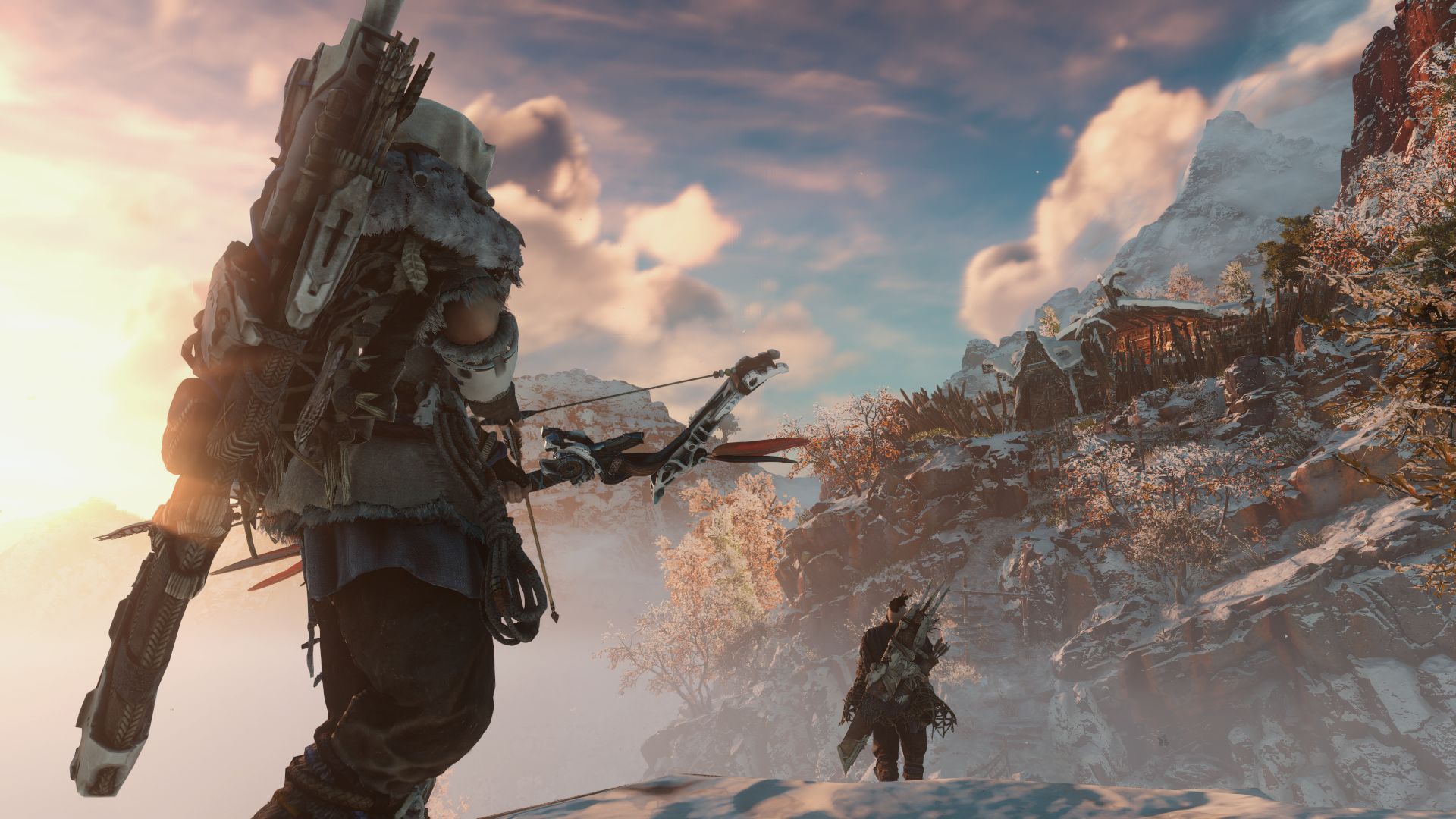 Sony has announced some new big-name exclusives that will be joining PlayStation Now in January 2020. They are Guerrilla Games’ Horizon Zero Dawn, Naughty Dog’s Uncharted: The Lost Legacy and Ghost Town Games’ Overcooked! 2. All of these titles will be available to play until April 7th 2020 (though Overcooked! 2 hasn’t been allocated a cut-off day, we can assume it’s the same date).

Each game has been critically acclaimed in its own way. Horizon Zero Dawn won praise for its combination of exploration, story-telling and combat in a vibrant and unique open world. Uncharted: The Lost Legacy took the franchise in an interesting new direction by starring Chloe and Nadine (and adding some open world elements).

Overcooked! 2, meanwhile, adds new challenges and mechanics on top of the established cooking gameplay. Couch co-op and support for up to four players online is also possible. Just try not to strange your friends when things go awry.

Those looking to play some great PS4 titles now on the service can still check out Persona 5 and Middle-Earth: Shadow of War, which are available till February 2020. There’s also Wolfenstein: The Old Blood, F1 2019 and PlayerUnknown’s Battlegrounds which are live until March 2020.