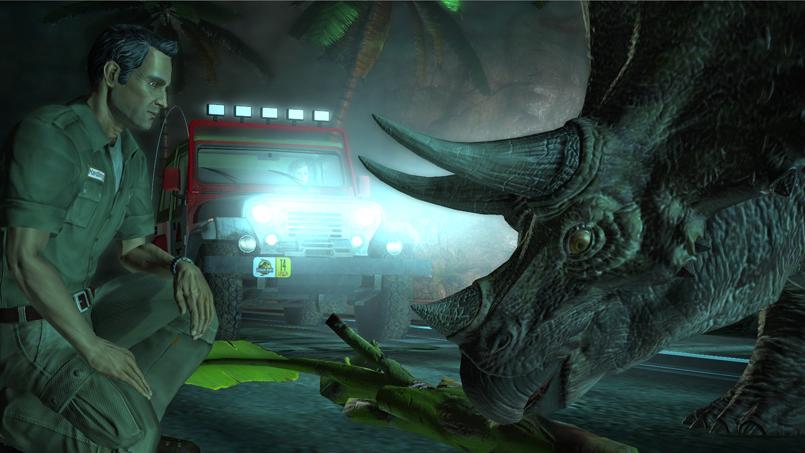 Game Informer has that latest screens for the Jurassic Park game from developer Telltale Games.  The game is currently slated to come out sometime soon this year (Q1 2011) and will be released for the Xbox 360, PS3, PC, iPad, iPhone as well as the Wii as an arcade game.  The screens looked pretty good for an arcade game and I’m looking forward to Jurassic Park: The Game based on the movie/novel.  It is supposed to be an episodic game series, which I suppose you will be buying more than just one game if you want to play it all, hopefully they just make the episodes cheaper if that is the case.  Other than the screen Game Informer has more info about the game straight from the developers themselves.  View the rest of the screens and the article here. 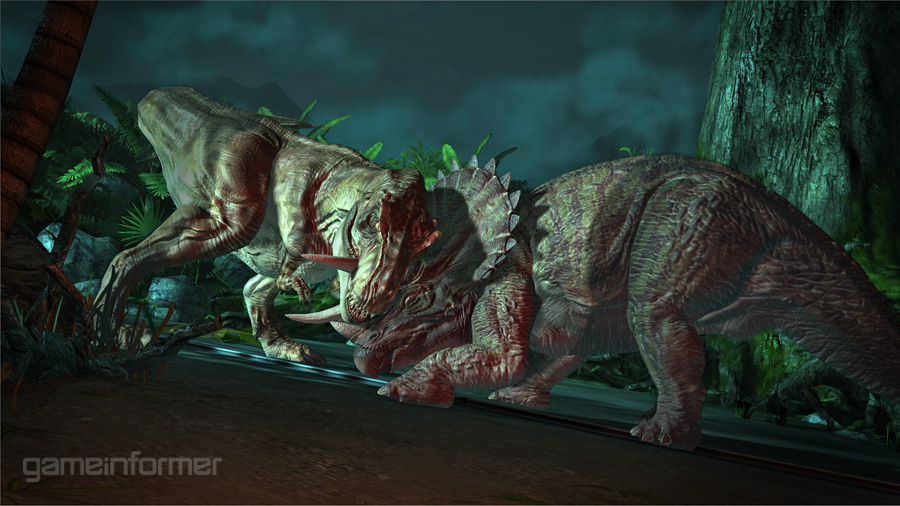 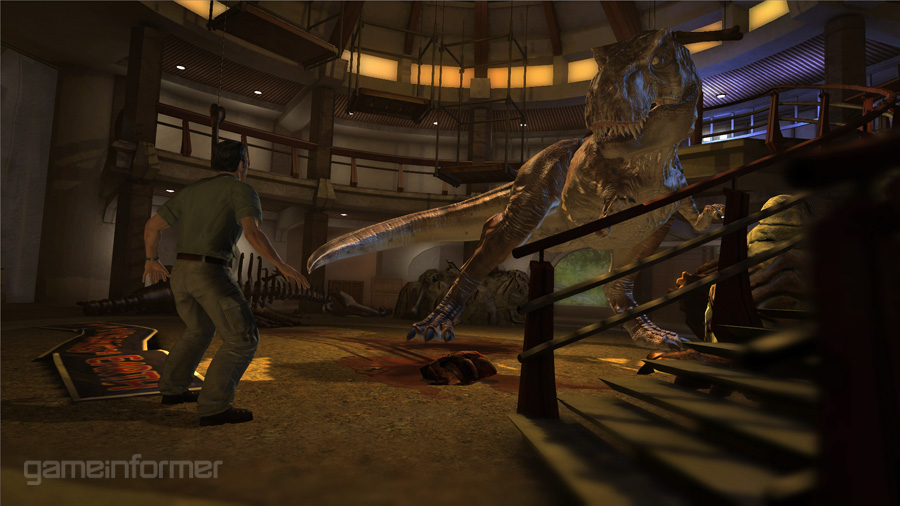 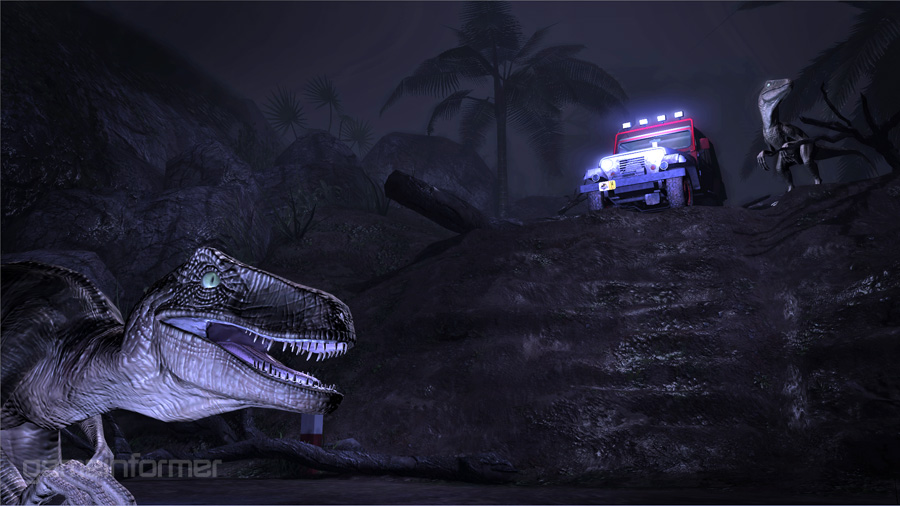 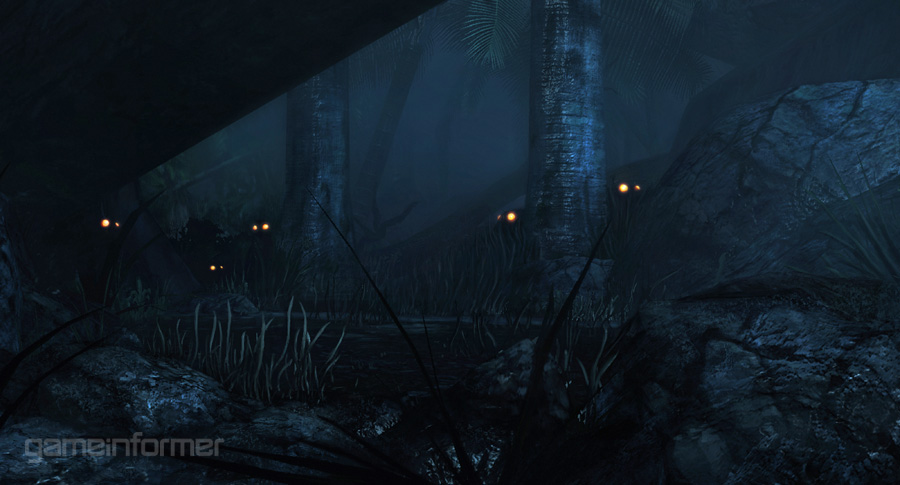