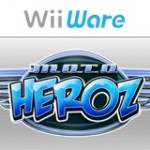 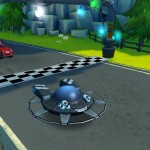 Starting off playing TNT Racers for the Xbox Live Arcade, I was not very impressed as well as proving to be difficult to get the hang of and just win you first match.  The game is like a cheap ve... Read More

Do you remember that old family pet from your youth? You'd come down every morning to see old red or Mr. Biggins only to remember that he isn't the same puppy he was when you first got him. He's old h... Read More

Back in the mid-90s a little known 2D platformer housed those searching for a little something outside the realms of Sonic and Mario. That game was Earthworm Jim, a title that had its own distinct fla... Read More