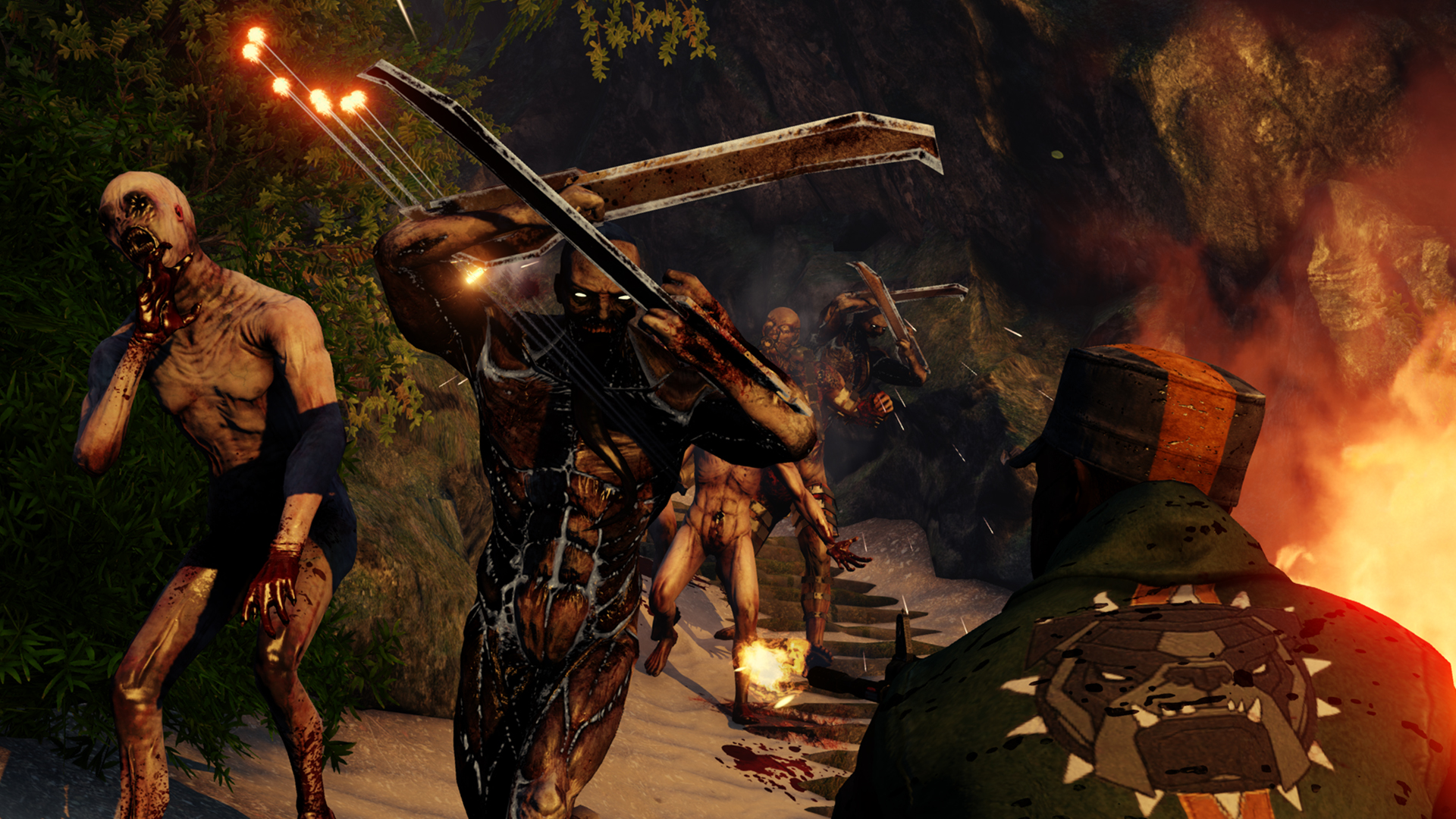 This week’s free slate of games are now available on the Epic Games Store. They include Tripwire Interactive’s Killing Floor 2, Team 17’s The Escapists 2 and Stage 2 Studios’ Lifeless Planet. Claim them before July 16th and keep them forever (though an Epic Games Store account and the launcher are necessary).

Killing Floor 2 should be familiar to many FPS players. It’s renowned as one of the best co-op horde shooters out there with tons of weapons, interesting maps and enemies, and terrifying zombies. Despite its age, the title continues to receive new content and updates.

The Escapists 2 is a strategy title with some role-playing thrown in as you struggle to escape from prison. There are several different prisons to escape and extensive customization options along with a better combat system than its predecessor. As a time-waster for those who enjoy semi-roguelite experiences, it’s pretty good. Then there’s Lifeless Planet, a puzzle platformer which released in 2014 and has received below average reviews overall.

Escape prison. Unravel a space mystery. Kill some clones. We've got three different thrills for you this week: Killing Floor 2, Lifeless Planet, and The Escapists 2 – all free until July 16 and yours to keep forever! https://t.co/mqSSRoz26l pic.twitter.com/cRujBCzQgz