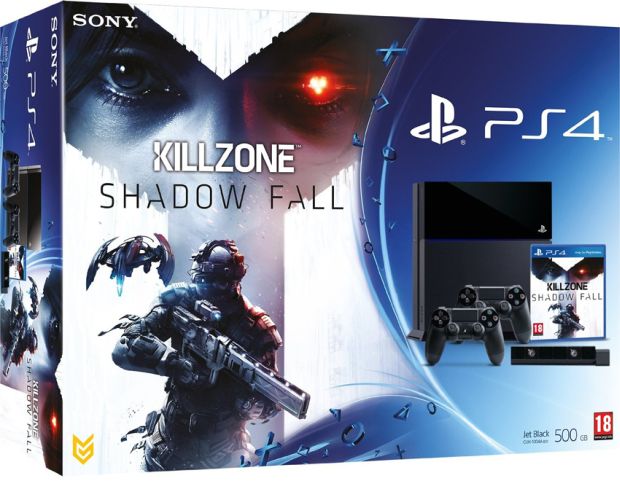 While consumers in the UK will receive a free digital copy of FIFA 14 with every pre-order for the Xbox One, Sony already seems to be ready with their own PS4 bundle. A listing on Amazon France shows that consumers will be able to pick up Killzone: Shadow Fall, a PlayStation 4 with 500 GB HDD, two DualShock 4 controllers and the PlayStation Camera.

This is only for France, with no official bundle announced for either the UK or US, but it seems logical that Sony will bring the same package out for these territories. Killzone: Shadow Fall is arguably the most recognizable first party franchise that the publisher has at launch, and should help boost sales of the console.

The PlayStation 4 is scheduled to release on November 15th in the United States and will launch across Europe on November 29th. Killzone: Shadow Fall will be on the launch titles, along with DriveClub, Knack, Battlefield 4 and more.