Kairi’s Keyblade and outfit are showcased in two striking pieces of artwork. 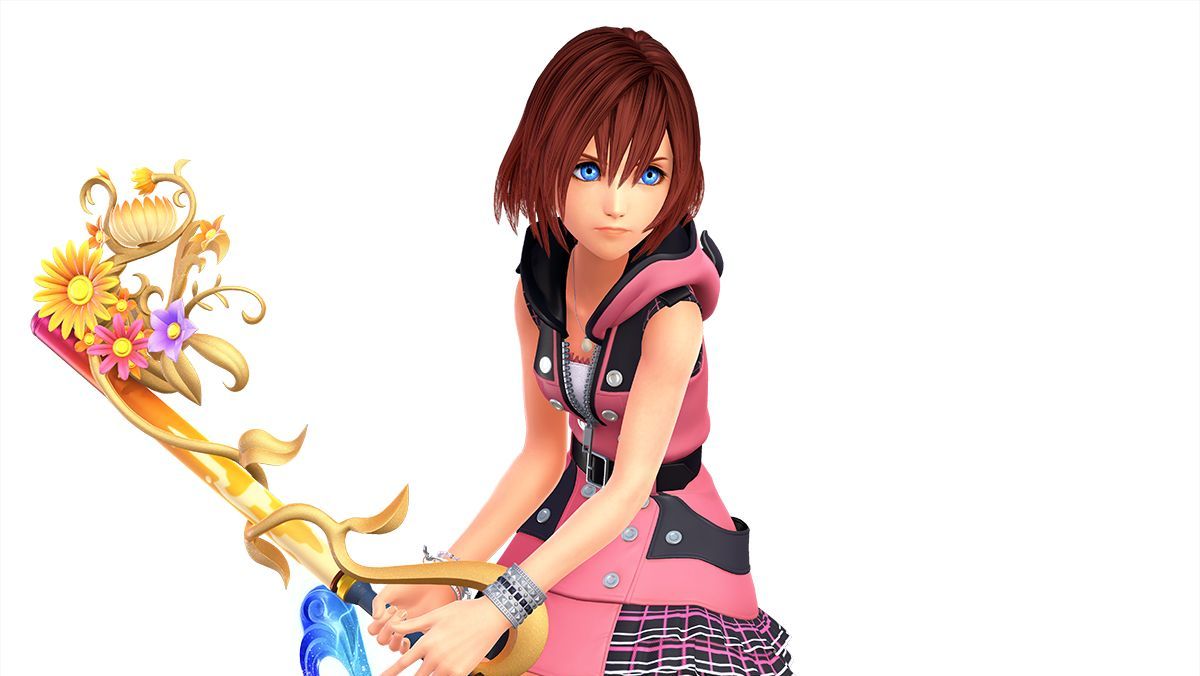 It’s still almost two months away, but the hype is very much real for Square Enix’s Kingdom Hearts 3. Having recently gone gold, the development team has been releasing new trailers and teasing us with details. One such tease comes via Twitter, where new artwork of Kairi has been released.

As a Keyblade wielder, Kairi uses Destiny’s Embrace with the symbolic Paopu Fruit dangling on the hilt. The fruit has a fairly strong meaning for our heroes – when two people share one, their destinies will be connected. Given that the series first started in Destiny Islands, the name feels all the more fitting for Kairi’s journey till now.

Kingdom Hearts 3 is out on January 29th for Xbox One and PS4. Those who order the game through Amazon will receive the Dawn Till Dusk Keyblade (which currently doesn’t seem to offer any special stats). Amazon Prime members will also receive $10 in credit by pre-ordering through the retail site. 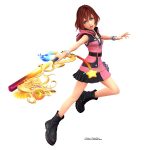 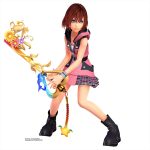