It's also been confirmed that though the game is using Unreal Engine 5, its announcement trailer was rendered in-engine using UE4. 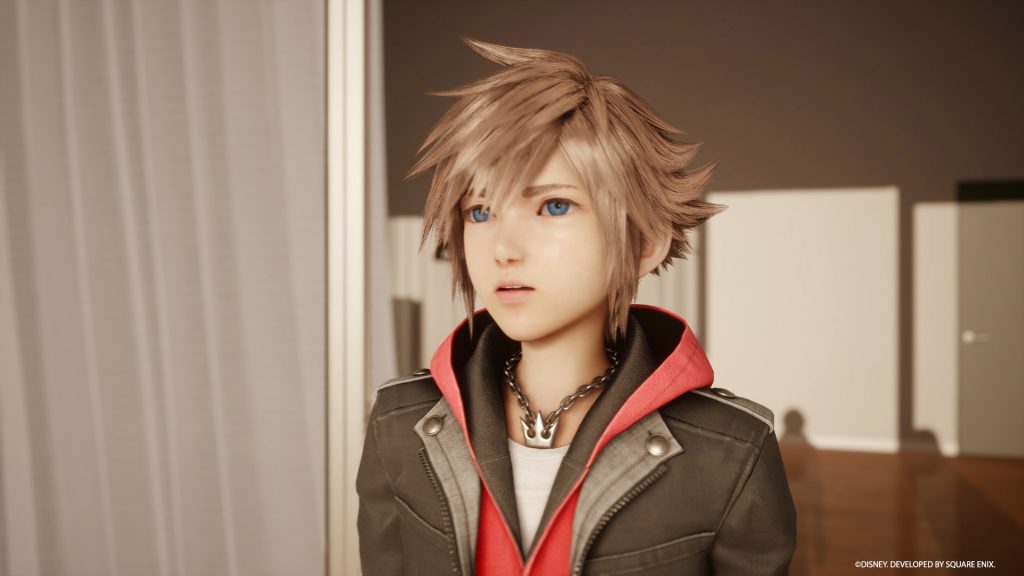 With Unreal Engine 5 having launched in full after having been available in early access for plenty of time, developers across the industry are beginning to adopt the next-gen toolset for the development of their upcoming games. Including the likes of the next Tomb Raider, the next Witcher, the next Mass Effect, The Coalition’s future projects, and many more, there’s no shortage of major upcoming games that have been confirmed to be using Epic’s new and improved engine.

Another one of those was recently confirmed. Square Enix has officially announced Kingdom Hearts 4, which will also be built on Unreal Engine 5. Speaking with Famitsu, the action RPG’s developers confirmed that while the game has, in its early development, been using Unreal Engine 4, it will be fully transitioning to its successor.

“The full game will be made with Unreal Engine 5, and the quality of lighting and detail will be several levels higher,” the Japanese outlet wrote (via VGC). Interestingly, it seems like the game’s announcement trailer was rendered in-engine using Unreal Engine 4 as well.

Kingdom Hearts 4 is not the only major upcoming Square Enix game to be using Unreal Engine 5 for its development. A year ago, it was announced that Dragon Quest 12: The Flames of Fate would be using the engine as well.

As for Kingdom Hearts 4, there are next to no details right now on its launch, what platforms it’ll release for, or what new worlds it will take players to, but many seem to think they’ve spotted hints of a Star Wars crossover in its reveal trailer. Read more on that through here.