Not much of a departure from the DualShock 4. 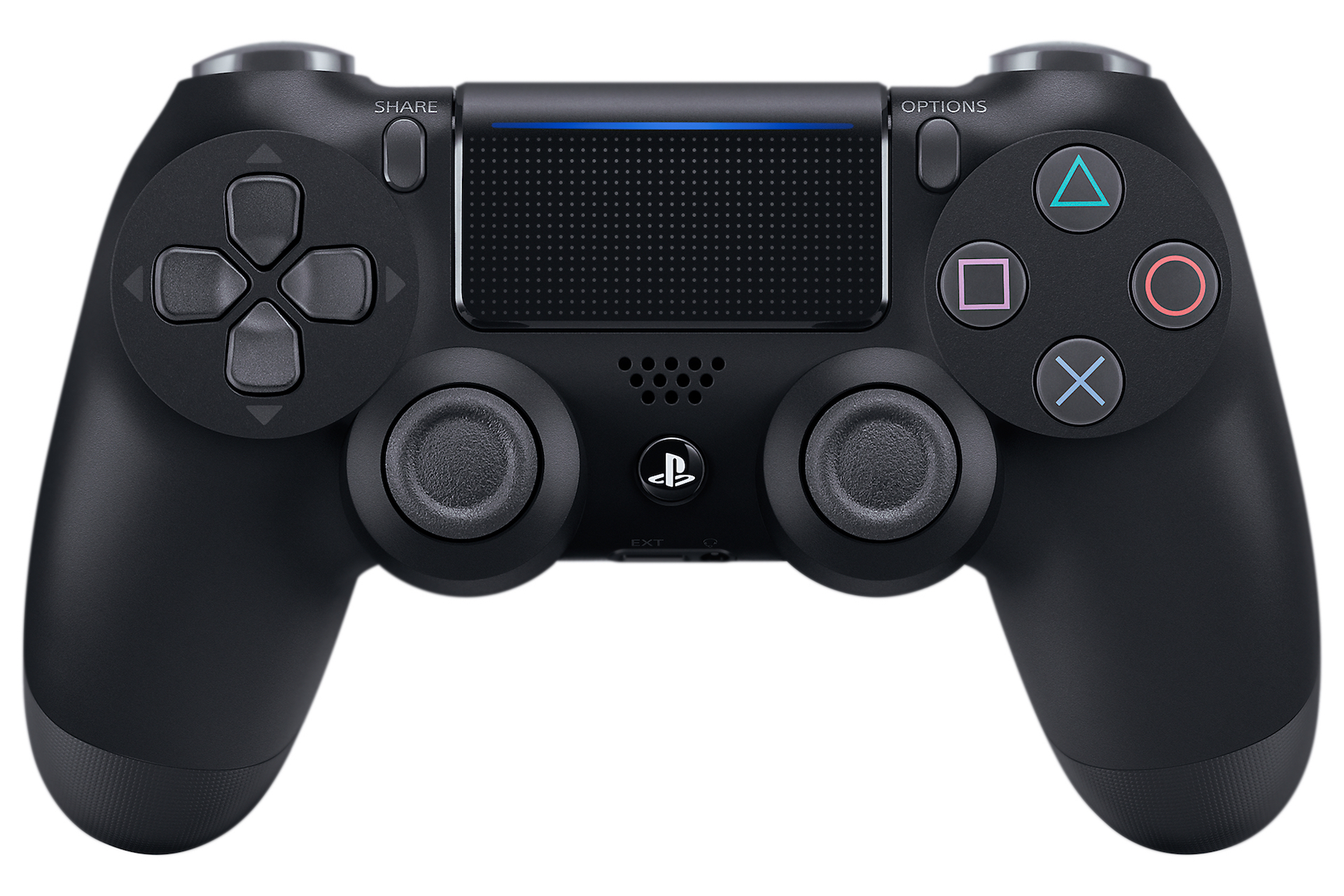 Images of the oddly shaped PS5 devkit have been doing the rounds on the internet for a while now, and recently, another one showed up in an unlikely leak. What was more interesting about this most recent image, though, was the fact that it also offered a glimpse at the next-gen console’s new controller.

The image was posted on a Facebook group by a person who supposedly has a job as a cleaner at an unnamed studio (whose name begins with “U”- probably Ubisoft?) that (obviously) has access to a PS5 devkit (via ResetEra). The prototype version of DualShock 5 (or whatever Sony ends up calling it) shown in this image looks a little bulkier than the PS4’s controller, but apart from that, its form factor isn’t that much different (which isn’t very surprising).

These images, however, don’t offer us a glimpse of the back triggers the controller is reportedly supposed to have (as per leaks, anyway). Most recently, a patent filed by Sony for a new PlayStation controller made mention of back triggers (similar to the Back Button attachment for the DualShock 4).

It goes without saying that these images don’t represent what the final controller will look like (none of the buttons are marked, just as an example), and has been made specifically for development purposes to go along with the PS5 devkit. That said, it does offer a pretty good estimation of what we can expect from the final product.

The PS5 controller is also confirmed to have adaptive triggers, while it will also no longer make use of rumble, and will be Haptic-enabled instead. Meanwhile, Sony recently also unveiled the official PS5 logo at their CES 2020 conference, and it looks pretty much exactly like what you would expect. Check it out through here. 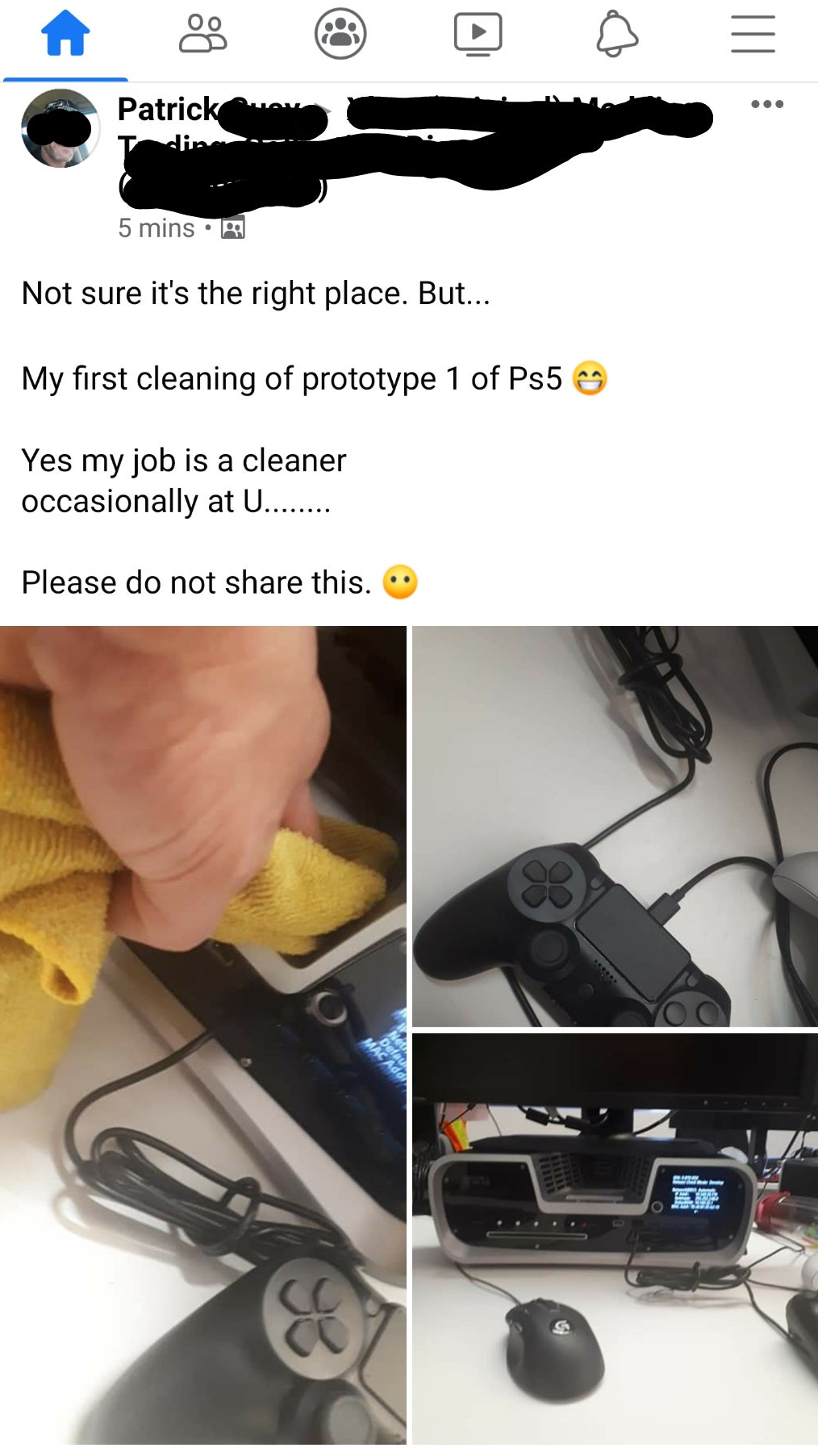