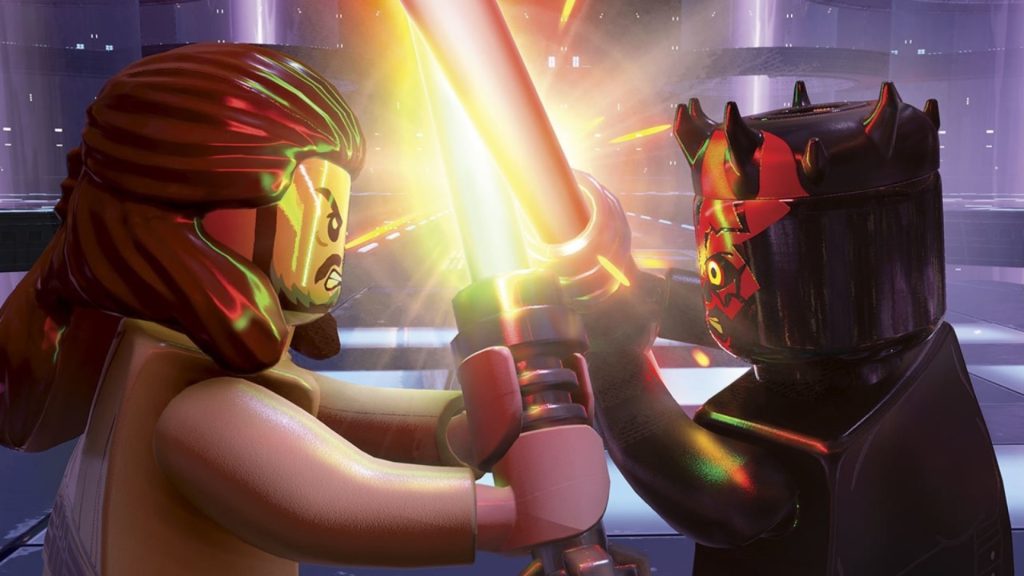 There was plenty of excitement surrounding LEGO Star Wars: The Skywalker Saga’s launch last week, and unsurprisingly, that’s resulted in impressive sales for the title. It debuted on top of the weekly UK physical sales charts last week, with launch sale surpassing those of Horizon Forbidden West and Elden Ring. Now, GSD has released data for digital sales in the UK last week (via GamesIndustry), and the newest instalment in TT Games’ long-running LEGO line of games has performed just as well on that front.

LEGO Star Wars: The Skywalker Saga has debuted on top of the weekly digital charts as well. 41% of its launch digital sales came on Xbox, 34% on PlayStation, 18% on PC, and 7% on the Nintendo Switch. With physical and digital sales combined, LEGO Star Wars: The Skywalker Saga has enjoyed the biggest launch ever for a LEGO game in the UK, and is comfortably the second-biggest launch of 2022, narrowly behind Elden Ring. Looking at LEGO Star Wars’ total launch sales, with physical and digital combined, 39% of its sales have come on PlayStation consoles, 34% on Xbox, 16% on Nintendo Switch, and 11% on PC.

Elden Ring, meanwhile, has fallen to second place after having been in pole position last week, while the likes of FIFA 22, Grand Theft Auto 5, and F1 2021 are all in there as well, predictably enough.