Thanks to new PS5 bundles, titles like Gran Turismo 7 and Horizon Forbidden West secured second and third place respectively in this week's charts. 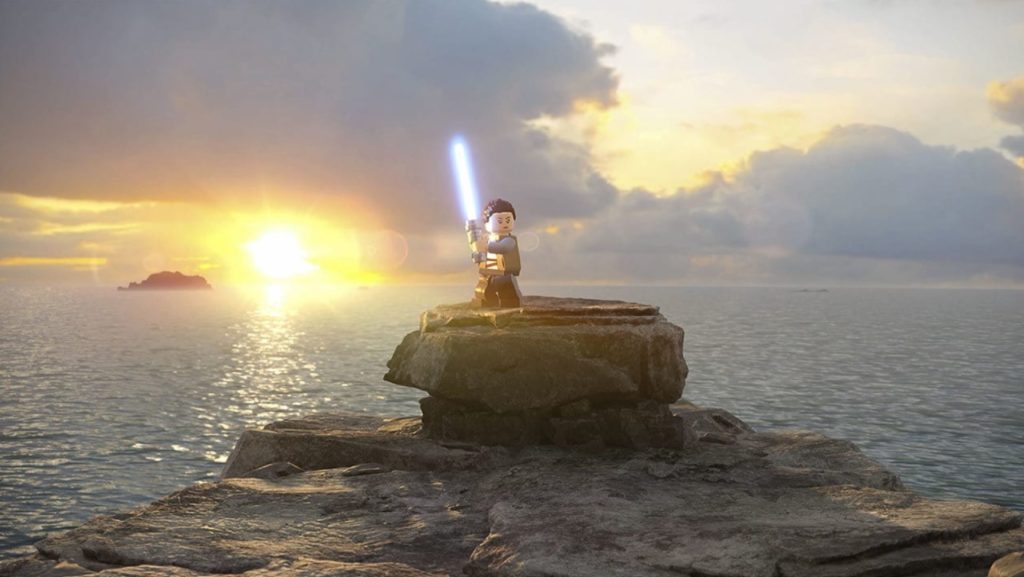 The latest Gfk charts for physical game sales in the United Kingdom are in and TT Games’ LEGO Star Wars: The Skywalker Saga is at number one yet again. Despite sales dropping 70 percent week-on-week, it’s still the top-selling title in its second week and the fastest-selling LEGO game in the region’s history. While it garnered the most sales on PS5 at launch, the Nintendo Switch version has proven more popular for the week ending April 16th.

Gran Turismo 7 is in second place followed by Horizon Forbidden West in third. Both titles experienced significant boosts thanks to new PS5 hardware bundles. While the former jumped 163 percent in sales, the latter saw a 307 percent increase. Other noteworthy jumps include Marvel’s Spider-Man: Miles Morales at 15th place with a 302 percent sales increase; Ghostwire: Tokyo sales up by 210 percent, placing it in 21st place; and Ghost of Tsushima: Director’s Cut sales up by 464 percent to bring it to 30th place.

Kirby and the Forgotten Land dropped from second to seventh with sales falling by 50 percent week-on-week. Elden Ring is in eighth place after sales dropped by 13 percent while WWE 2K22 is in 12th and Tiny Tina’s Wonderlands is in 23rd place. Check out Gfk’s top ten best-selling physical titles for the week below.