Neowiz's upcoming action RPG is based on Pinocchio and sees the wooden being venturing through a Gothic city in search of Mr. Geppetto. 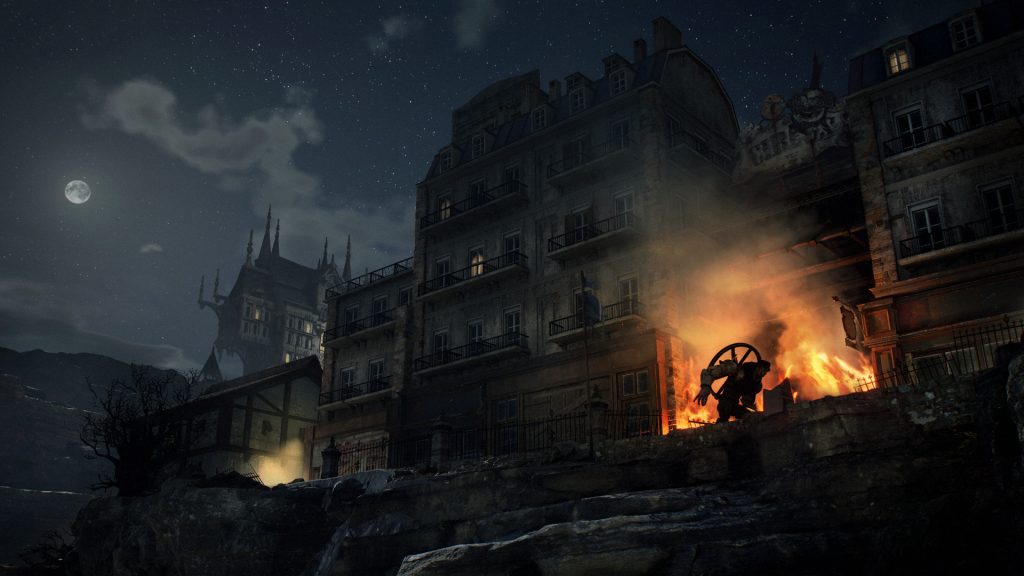 Of the many Souls-like titles that have and will continue to release, Neowiz’s Lies of P is one of the more interesting. Based on Pinocchio, it aims for an action RPG experience with a Gothic Victorian aesthetic that calls Bloodborne to mind. Since it’s currently in development for Xbox Series X/S, PS5 and PC, have the differences between both consoles felt significant (especially since Series X has an AMD Zen 2 CPU at 3.8 GHz while the PS5’s Zen 2 runs at 3.5 GHz)?

When asked how it could help game developers, Neowiz responded, “Super Resolution has been of great help in development as it can further increase the graphic quality. We hope that this kind of solution will continue to be updated and evolved in the future.”

In the same interview, Neowiz confirmed that Lies of P would have two graphics modes – Performance and Quality. The former runs at 1440p/60 FPS while the latter offers native 4K at 30 FPS, though the developer is working on native 4K/60 FPS. It currently doesn’t have a release date so stay tuned for our full interview in the meantime.