Square Enix has announced that Life is Strange 2 will follow in the footsteps of other instalments in the series and make its way over to the Switch. 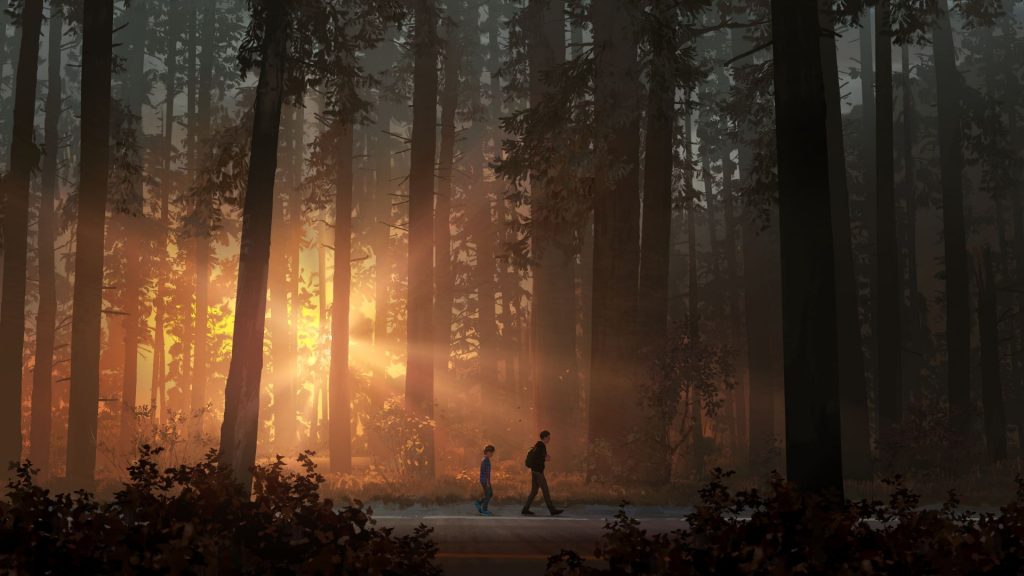 Over the last couple of years, Square Enix has brought almost the entire Life is Strange series over to the Switch, with Life is Strange: True Colors having launched for Nintendo’s platform in December 2021, followed by Life is Strange: Arcadia Bay Collection last September. The series’ second numbered instalment remains the only one to now be available on the Switch- though that will soon be changing.

Square Enix has announced that Life is Strange 2 is releasing for the Nintendo Switch. It will launch for the platform in a few days’ time, on February 2, with pre-orders now available on the Switch eShop. As per the game’s eShop page, it will require 26.5 GB of free storage space- which, by Switch standards, is surprisingly hefty.

In our review of Life is Strange 2, which is the last game in the series to be developed by Don’t Nod, we awarded it a score of 9/10, saying, “The jury is out on whether or not Life is Strange 2 is superior to the first game, but it is undoubtedly bolder and more ambitious, with something meaningful to say.” Read the full review through here.

Experience the critically acclaimed Life is Strange 2 by @DONTNOD_Ent on-the-go for the very first time on #Nintendo #Switch.

Available to pre-order now from the Nintendo eShop and will release on February 2 2023.

Square Enix has announced that Life is Strange 2 will follow in the footsteps of other instalments in the seri...

Flying Wild Hog and Devolver Digital's 2.5D samurai action game has been announced for the Nintendo Switch, an...

The console version will reportedly retail for 79.99€ while upgrading to the Deluxe Edition costs 29.99€, ...