The prequel's remaster receives its first gameplay with visual improvements for the cast, along with a trailer comparing cutscenes with the original. 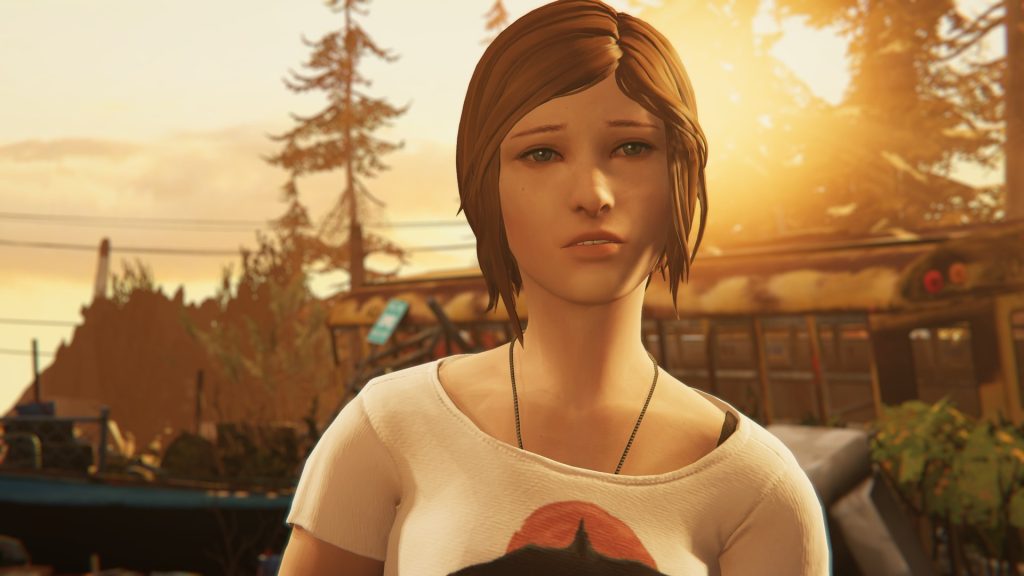 After finally unveiling some new gameplay and a cutscene comparison trailer for Life is Strange Remastered, Deck Nine has released similar trailers for Life is Strange: Before the Storm Remastered. Once more, we get a look at the improved visuals for characters and environments. Check it out below.