More details and gameplay footage for the upcoming Mario Golf: Super Rush surface during the latest Nintendo Direct at E3 2021. 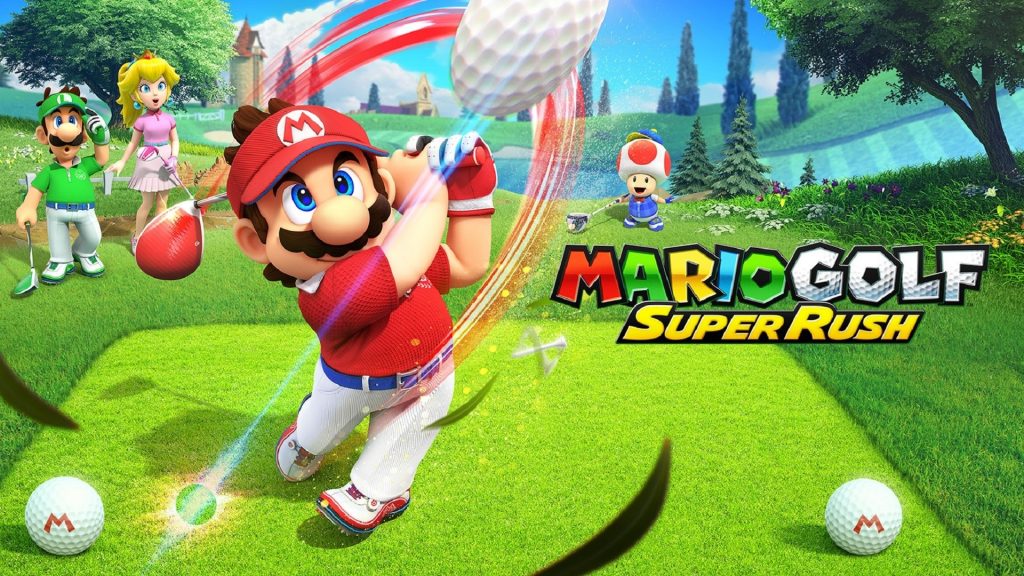 Following an impressive showcase of new and exciting titles slated for release in the coming years at the Nintendo Direct, Nintendo Treehouse showcases more information on games that are releasing very soon, which includes the hotly-anticipated Mario Golf: Super Rush.

A 40-minute long playthrough session of Mario Golf: Super Rush showcases a bunch of different facets of the gameplay, which includes different options for controlling the game as well as some co-op action with familiar faces from the Mushroom Kingdom. President of Nintendo of America Doug Bowser has repeatedly stated that the game is chock-full of content and ideas, which we can’t argue with. Check out the full segment below for more details.

Mario Golf: Super Rush releases exclusively for the Nintendo Switch on June 25th this year. Extensive gameplay demos for a host of other upcoming Switch games have also been showcased, including the likes of Metroid Dread, No More Heroes 3, Advance Wars 1+2: Re-Boot Camp, Monster Hunter Stories 2: Wings of Ruin, and more.