Hero's Catalysts are currently free but the developer is looking at "other ways" to earn them. 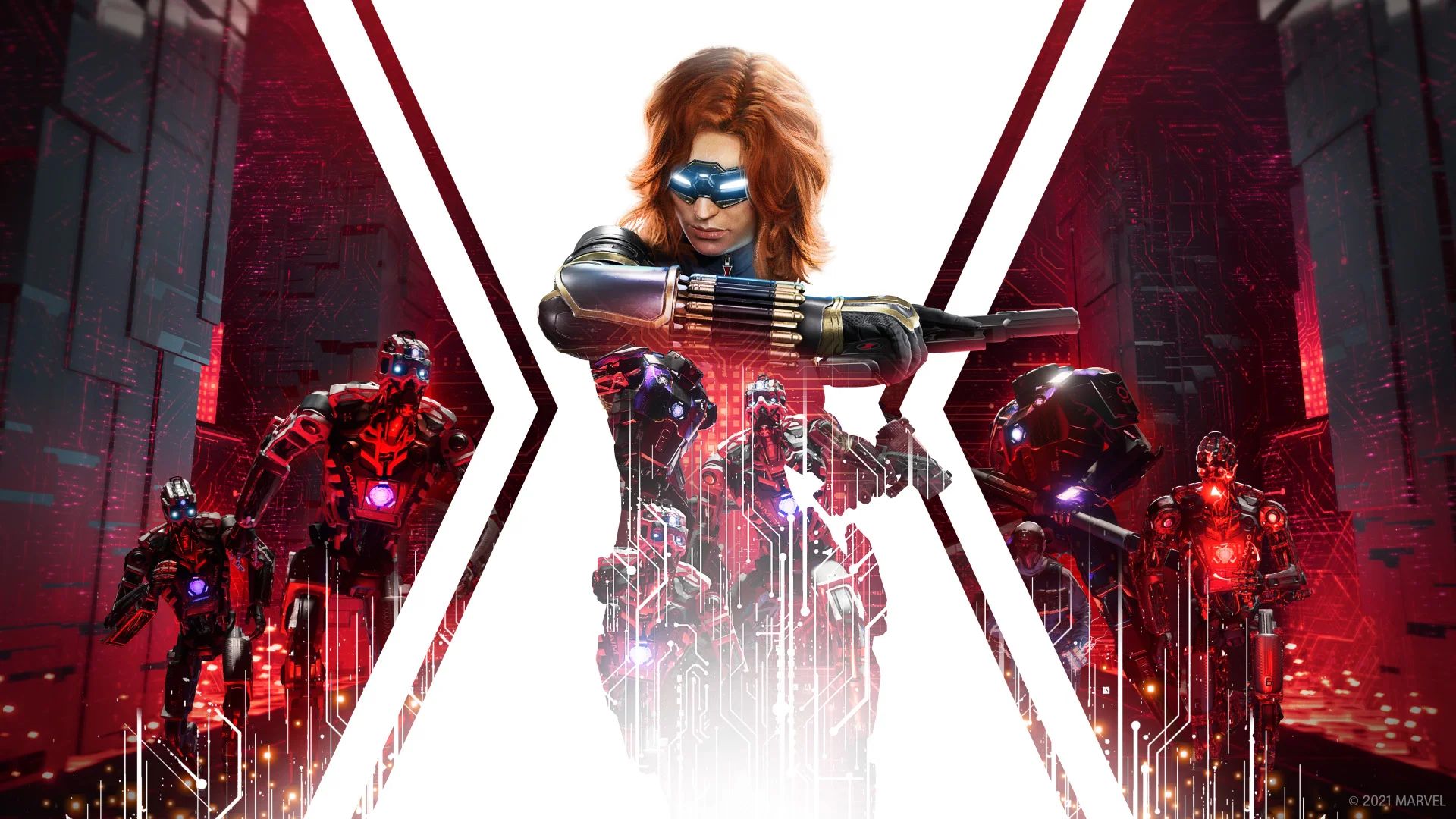 Despite the launch woes and low player counts, Marvel’s Avengers continues to receive support. The latest update, which is live on all platforms, introduces the Red Room Takeover Event. It sees HARM Rooms being hacked and they can scale from 1 to 120 Power. Completing minor missions will provide the new Surging Set gear if one’s character is above 80 Power.

For longer-term progression, the Champion System has been added. Max level characters can now receive Champion XP which goes towards unlocking new Champion Skills. These provide permanent boosts to one’s damage, Heroic charge rate, perk chance activation and so on. To help increase the amount of XP earned, Hero’s Catalysts have also been introduced.

While these can be “occasionally” received for free from the Marketplace, the developer is looking “at other ways for you to earn them, as well.” These Catalysts seem meant for leveling up characters that haven’t hit level 50, which is interesting given previous increases to the XP required for leveling. Whether these XP boosters will be sold for real money or not remains to be seen. For more details on the patch notes, head here.