The Black Panther DLC is arriving tomorrow, on August 17, and will be adding plenty of new content for players to dig into. 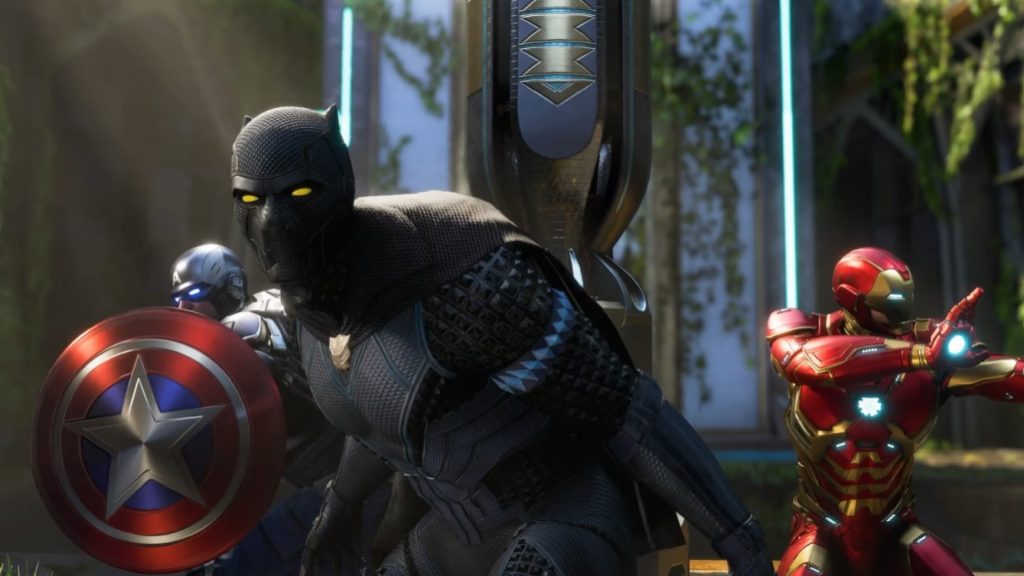 Marvel’s Avengers has been on the road to recovery since its launch last year, but Crystal Dynamics and Square Enix will be hoping that the upcoming expansion, Black Panther – War for Wakanda, will be a big step forward on that path. Ahead of its looming launch, a new story trailer has been released to give you an idea of what the expansion is going to have in store.

Black Panther – War for Wakanda will take you to, well, Wakanda, where King T’Challa will be facing a new threat, as the Klaue Company invades the nation. In addition to a new map and a new playable character, the expansion is going to introduce new activities, new gear, new enemy types, and more. Check out its trailer below.

Marvel’s Avengers is available on PS5, Xbox Series X/S, PS4, Xbox One, PC, and Stadia. Black Panther – War for Wakanda releases tomorrow, August 17, for all platforms, and will be free for all Avengers players.

Recently, Crystal Dynamics confirmed that the game’s PlayStation-exclusive Spider-Man DLC is still scheduled for a 2021 launch. Read more on that through here.