"That is still on track, so we'll have more announcements later on this year," says Marvel's Avengers senior game designer Scott Walters. 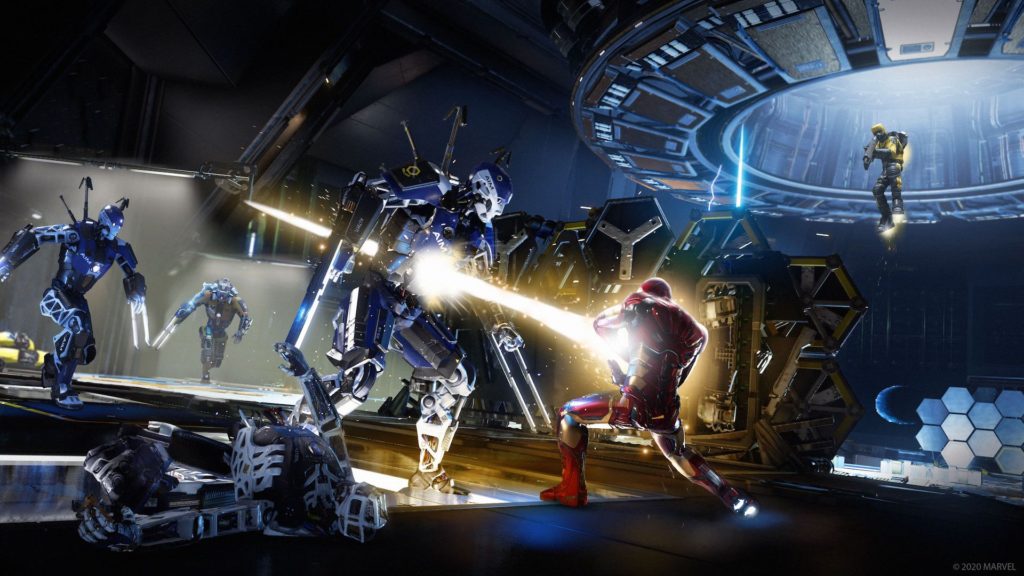 Marvel’s Avengers has added two DLC characters in the form of Kate Bishop and Hawkeye so far, and the third, Black Panther, is right around the corner as well. One of the first DLC characters to be announced for the game, however, was Spider-Man, who was confirmed as exclusive content for those playing the game on PlayStation consoles. It’s been a while since we got any updates on his addition to the game’s roster though, so when exactly can we expect him to arrive?

According to Crystal Dynamics, the plan is still to bring Spider-Man to Avengers by the end of this year. Speaking in an interview with Screen Rant, senior game designer Scott Walters said that the Spider-Man DLC is still on track for 2021, and Crystal Dynamics will have more details to share on that front later in the year.

“In terms of what we can say now, we’ve always scheduled and looked to bring Spider-Man out in 2021 for PlayStation owners,” Walters said. “That is still on track, so we’ll have more announcements later on this year.”

With Crystal Dynamics currently focused on the Black Panther DLC, it makes sense that they’re not going to be talking about any other upcoming content until that’s been wrapped up. Whether or not they can stick to their planned timeline for upcoming content for the year following that remains to be seen.

Black Panther – War for Wakanda is launching in a couple of days, on August 17, for all platforms.