Crystal Dynamics studio head confirms that he's being worked on though. 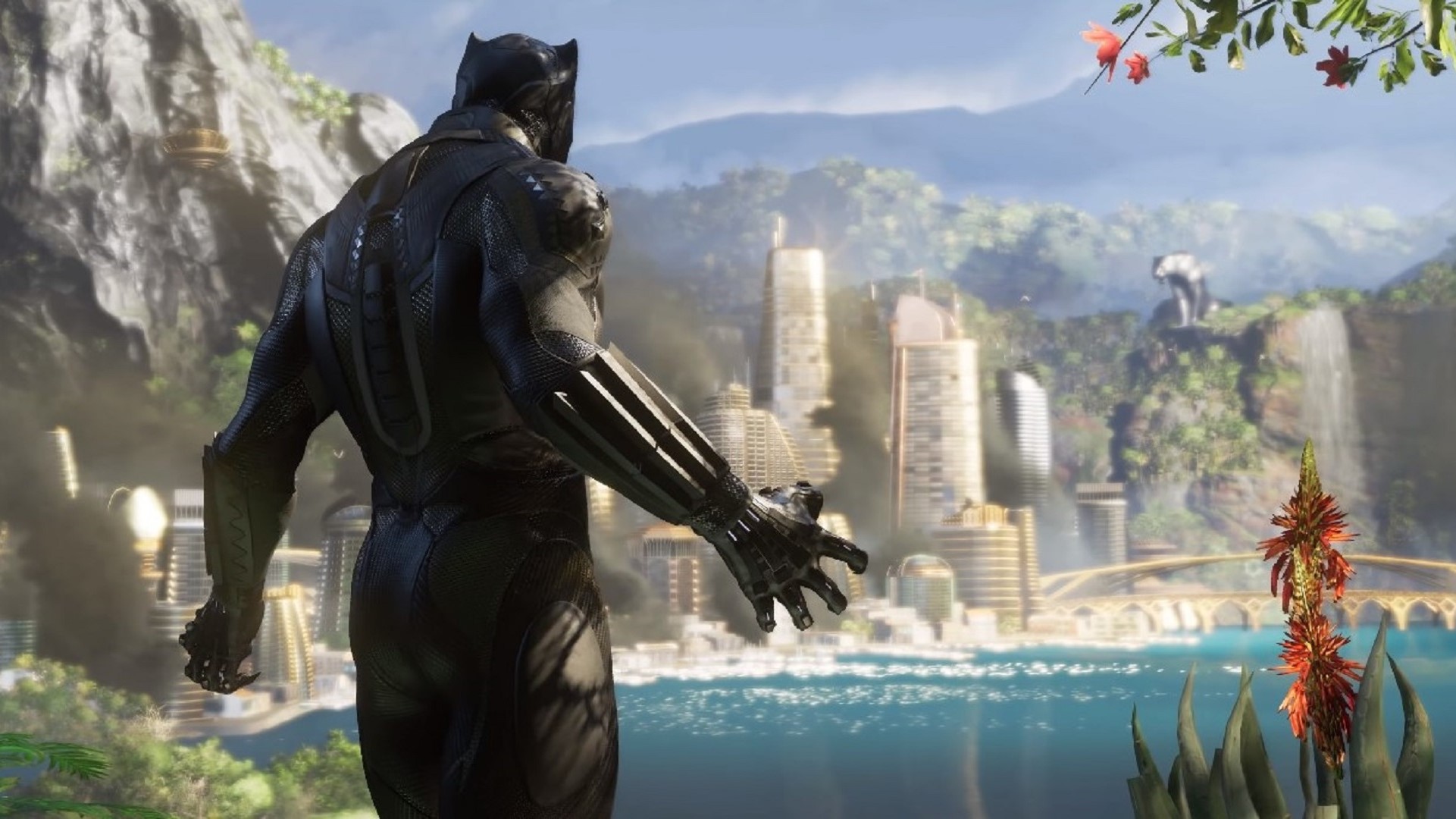 During the Square Enix Showcase yesterday, Crystal Dynamics and Eidos Montreal officially revealed Black Panther for Marvel’s Avengers. He’s part of the upcoming War for Wakanda expansion which is out in “Summer and beyond” as per the current roadmap. But where’s Spider-Man, who was announced to be joining the roster exclusively on PlayStation consoles?

Speaking to IGN, Crystal Dynamics studio head Scot Amos was asked about the same. He stated that, “Formally, officially, people are working on him right now. So it is still on our roadmap for the future.” However, Amos confirmed that Spider-Man would not be releasing before Black Panther. The roadmap only lists what the studio is committing to for the short-term.

That being said, Amos reaffirmed, “There are people working on [him] and we still fully expect Spider-Man to come to PlayStation.” When that could be remains to be seen.