Complete with a winged helmet, red cape, and more. 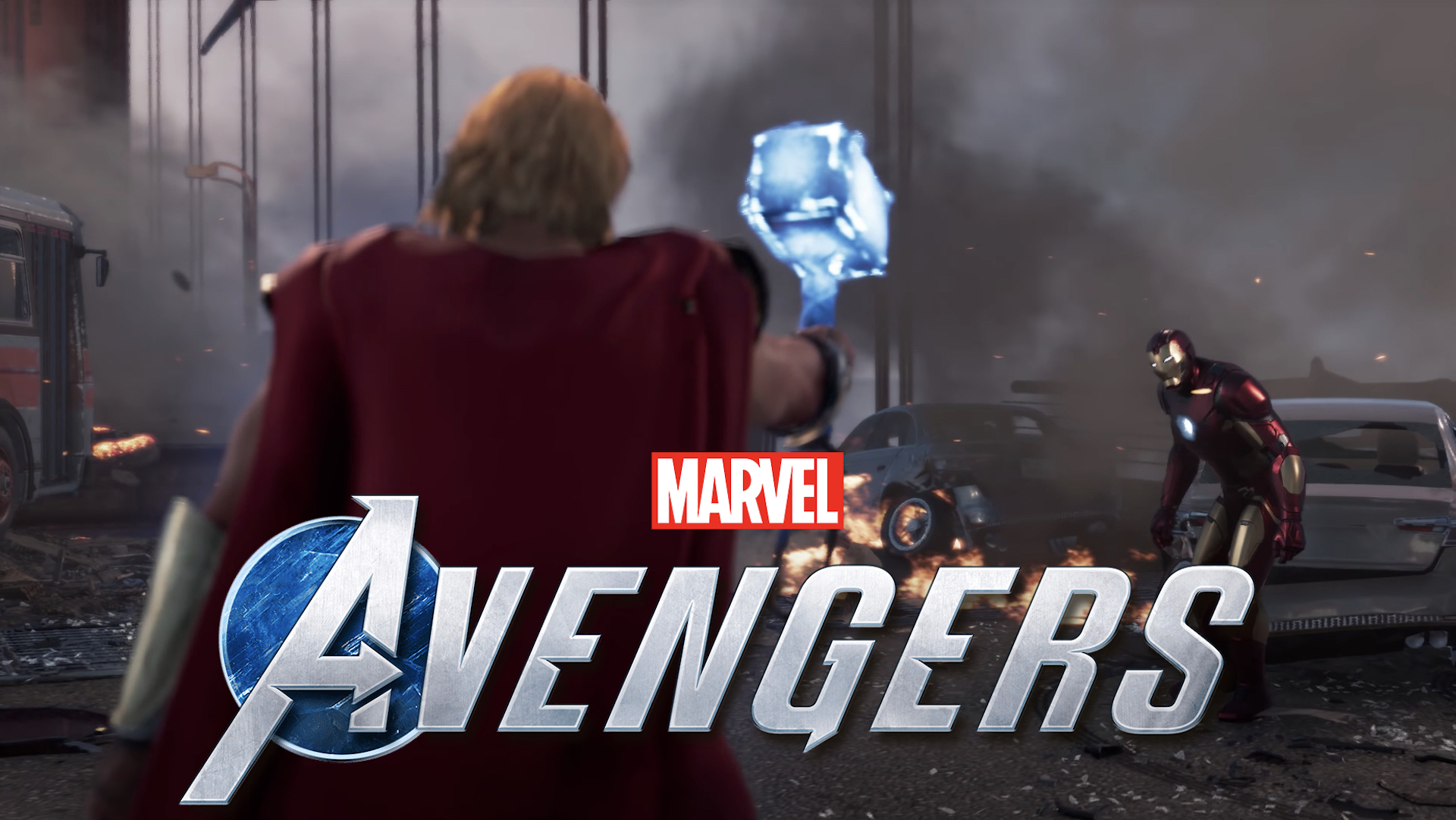 Marvel’s Avengers has caught quite a bit of flak since the day it got its proper reveal at E3 2019, most of which has been directed at its character designs, which seem to be confused about whether or not they want to mimic the designs of all these characters from the Marvel Cinematic Universe (even more so after the redesigns shown in the latest trailer). If, however, you’re just looking forward to messing about with the alternate costumes the game will have on offer, there’s going to be quite a few options at your disposal.

For instance, recently, the game’s official Twitter account revealed a new outfit for Thor. Called “Asgard’s Might”, the outfit sees Thor wearing a red cape and a winged helmet, with installations embedded into his chest piece, all of which combined give him a look that calls back to the character’s earliest days in the comic. Going by the tweet, the outfit is inspired by Thor’s look in the Journey into Mystery comics. Take a look below.

Marvel’s Avengers is due out for the PS4, Xbox One, PC, and Stadia on September 4. Recently, Achievements from the game leaked online, revealing new details on the story, locations, gameplay mechanics, and more. Read more on that through here.

The winged helmet, chest installations, and red cape were Thor's trademark from his origins. The Asgard's Might outfit harkens back to Thor's earliest days, when he appeared in the Journey into Mystery comics. Raise your hammer if you've read the series! ⚡️#EmbraceYourPowers pic.twitter.com/4gxXqQ7Ney