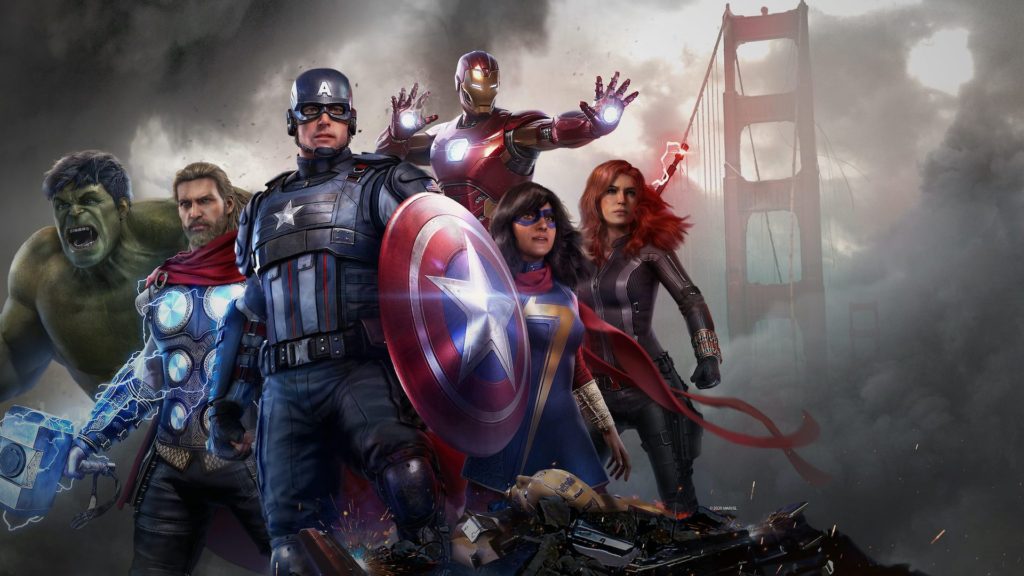 Crystal Dynamics has updated its roadmap for Marvel’s Avengers this year and confirmed that Spider-Man is coming this Fall/Winter. As announced previously, this new Hero Event will be available exclusively on PlayStation consoles with more details to come closer to launch. Spider-Man arrives alongside the first raid, which is focused on Klaue and features Standard (150-160 Power) and Elite (160-175 Power) difficulties.

The raid will have “custom-crafted layouts” and “stronger enemy variety”, which includes new foes called Echoes. These are “sound constructs” meant exclusively for this activity. Other changes incoming include improvements to upgrading gear, like being able to take Epic, Legendary and Exotic Gear from 100 Power to the new cap. Resources are also being streamlined with Upgrade Modules meant exclusively for upgrading gear and Polychoron for upgrading major Artifacts.

Players can also expect more “ways” to earn cosmetics by playing the game which includes items that were only available in the Marketplace. Additional quality of life improvements, new Heroes and Villains, and updates on Patrol Mode and the Omega-Level Threat “Cloning Labs” will also be provided. Stay tuned for more details in the meantime. 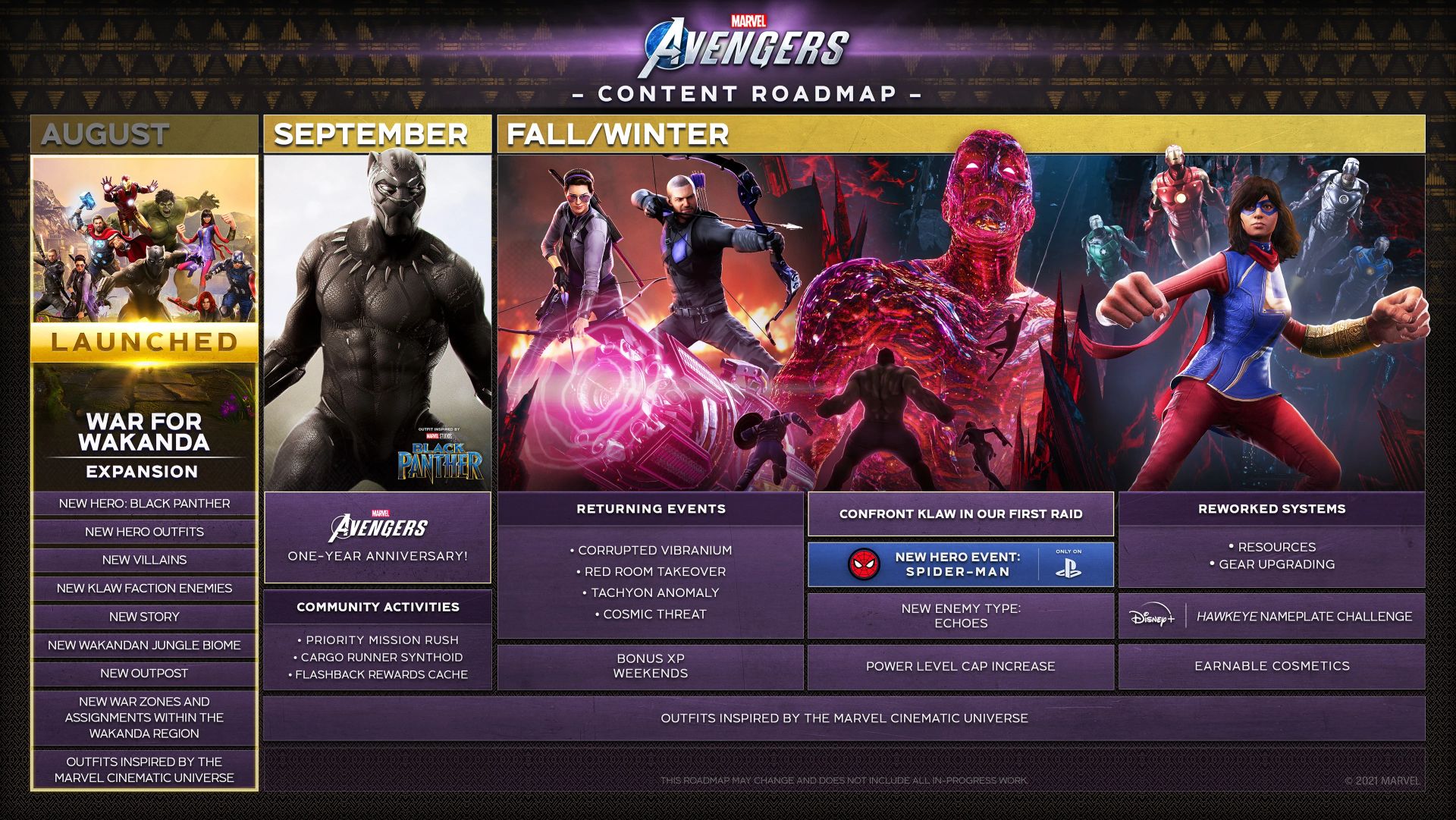