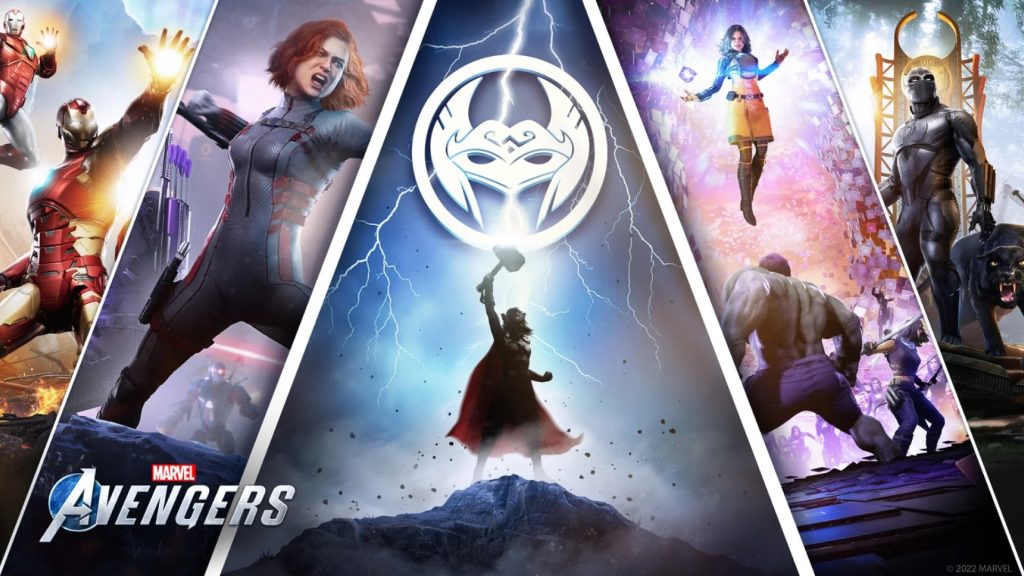 It’s been quite some time since we last saw a meaningful new update for Marvel’s Avengers, but another one of those is finally arriving at long last. Earlier this year, it was announced that the game would be adding a new playable hero in the form of The Mighty Thor, a.k.a. Jane Foster, while last week, developer Crystal Dynamics confirmed that she would be added to the roster on June 28, which is tomorrow.

In spite of her imminent arrival, however, we’ve yet to see any gameplay showing her in action- which will be changing soon. Crystal Dynamics has confirmed that to align with The Mighty Thor’s addition to the game’s roster, tomorrow will also see the studio streaming its next War Table livestream at 9 AM PT, which will be focused on the newest hero. Expect to see plenty of gameplay and learn more about how she plays, what her progression looks like, and more.

You can get brief details on The Mighty Thor through here. Marvel’s Avengers is available on PS5, Xbox Series X/S, PS4, Xbox One, PC, and Stadia.