The webslinger will finally get his spotlight ahead of his Marvel's Avengers release on November 30th for PS4 and PS5. 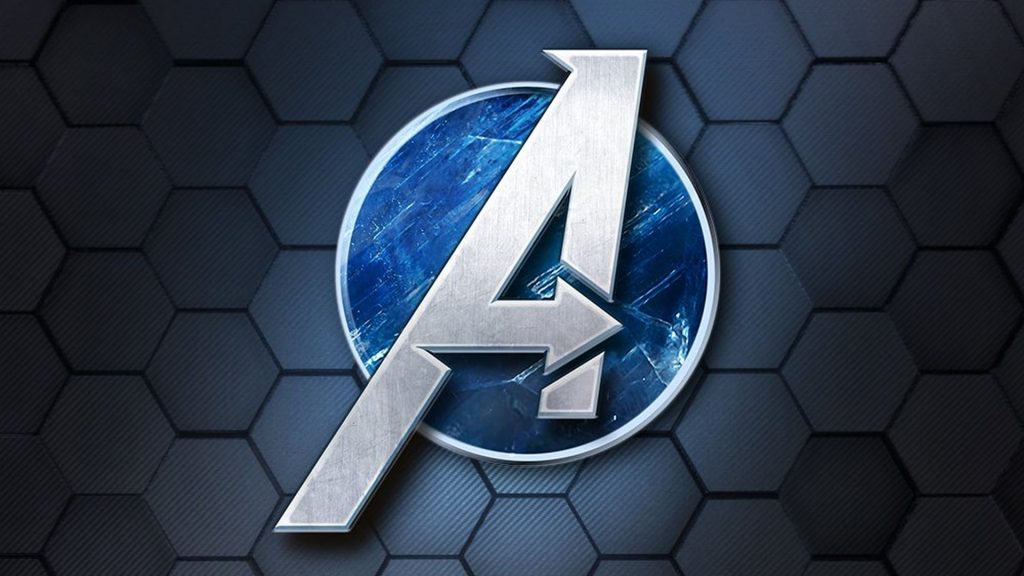 It’s no secret at this point that Marvel’s Avengers from Square Enix was something of a disappointment for the publisher, as its Games as a Service model didn’t quite gel well. Despite that, the game has seen a constant stream of content, and we now know when we’ll get the next hero, the Friendly Neighborhood Spider-Man. It’s been revealed that he will come to the title at the end of November, but he will get his big reveal sooner.

As transcribed by the Marvel’s Avengers Updates Twitter account, it was revealed in the latest livestream from the developers that Spider-Man will get officially revealed next week in another stream. Alongside him we’ll also see his costumes. There was also a very brief look at him, as seen thanks to Twitter user Glen.

As you probably recall, Spider-Man was originally announced as being exclusive to the PS4 and PS5 versions of the game, which caused quite the stir, and it’s confirmed he’ll get his own story with cutscenes. We’ll get to see what this take looks like soon.

Next week’s stream will reveal spider-man and his outfits

Here is a better look it seems like he is coming to xbox too pic.twitter.com/j7vMhLR6iN