More new evidence seems to be doubling down on recent reports that Mass Effect: Legendary Edition will be coming soon to Xbox Game Pass. 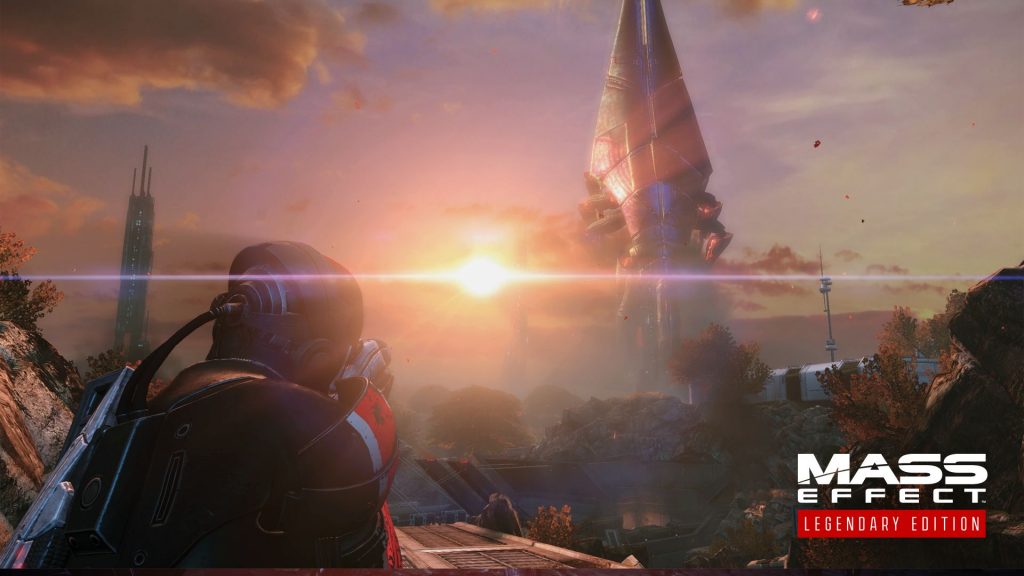 Mass Effect: Legendary Edition was a much-needed win for BioWare’s beloved sci-fi RPG, with the remastered collection being met with positive reception upon launch, which was also reflected in the game’s commercial performance. Recent reports have suggested that EA could be opening the doors for even more players to come in with an Xbox Game Pass launch, and there’s now new evidence that is seemingly doubling down on that.

As spotted by @ALumia_Italia on Twitter, a listing for Mass Effect: Legendary Edition (Rosebud) has gone up on the Xbox Store. Rosebud, in case you’re unaware, is a name that has previously been reported as a codename for other EA titles that come to Xbox Game Pass Ultimate via EA Play (via Pure Xbox).

Of course, EA releases do generally tend to come to Xbox Game Pass some months after launch, with EA Play being part of Xbox Game Pass Ultimate subscriptions, so Mass Effect: Legendary Edition coming to the service has a high likelihood of happening.

Mass Effect fans have quite a bit to look forward to in the coming years. The next Mass Effect game, reportedly being built on Unreal Engine 5, is currently in the works. Meanwhile, it also looks like Amazon is working on a TV series adaptation of the franchise.