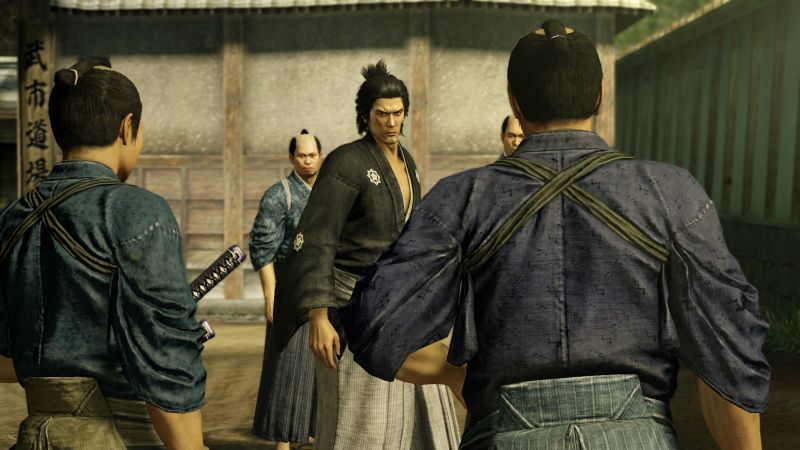 The PS4 launched in Japan on February and immediately rocketed to the top of the sales charts. While not as amazing as the North American and European launches, with the former averaging a million units in just 24 hours, the next gen console’s software placed very strongly throughout Media Create’s top ten. Keep in mind that the PS4 has only been on sale for two days in Japan, with Media Create’s sales accounting for the week of February 17th to 23rd.

The PS4 Starter Pack of Knack managed to sell 309,304 units which is nothing special since it was bundled with the console. Yakuza Ishin on the PS4 did fairly well, with 82,450 units sold though the PS3 version saw 138,158 units sold. Killzone Shadow Fall managed to sell 32,336 units while Battlefield 4 sold 24,799 units.

The remainder of the chart was dominated by 3DS titles, with previous week’s number one Dragon Quest Monsters 2: Iru and Luca’s Wonderful Mysterious Keys selling 72,350 units for a lifetime sales total of 634,433 units sold.