Series producer Yoshio Sakamoto says that even though Metroid Dread is ending a 5-game story arc, it also sets up future instalments. 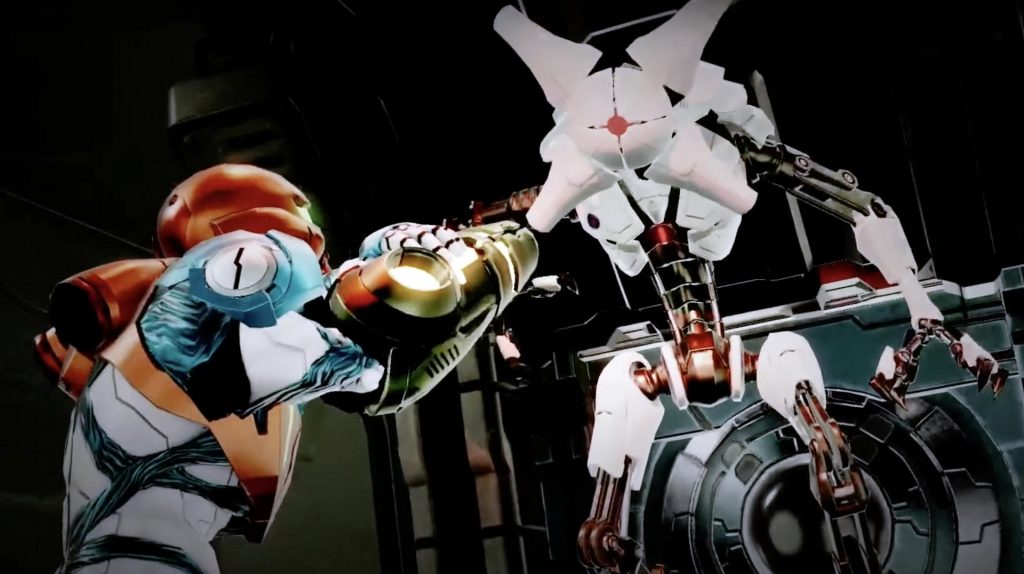 Fans have been waiting for a brand-new entry in the 2D Metroid saga for nearly two decades at this point, so it’s fair to say that Metroid Dread was probably one of the biggest announcements at E3 this year. The fact that the game looked impressive in gameplay demonstrations following its reveal just drives that home.

According to series producer Yoshio Sakamoto, when Metroid Dread releases this October, it will wrap up a five-game story arc, which began back with very first Metroid. But that does not, of course, mean that Metroid is coming to an end. Though Dread is wrapping up the current arc, Sakamoto says that it will also set up the series’ future.

“[It’s the] conclusion to one story arc,” he told Eurogamer. “What I can say upfront is that Samus’ adventure will continue. How will it continue? Well, first things first, I believe that if and when you clear Dread, you will have a clear idea. Beyond that, we will continue to work hard so we can meet expectations and keep surprising you guys with exciting gameplay experiences.”

Meanwhile, to Polygon, Sakamoto said that following Dread, “there is some kind of new episode that is waiting in the works.”

“Nobody wants the Metroid series to end, and we know that,” he said. “We ourselves don’t want that either. “But we just want people to know that there is some kind of new episode that is waiting in the works, and we want you to look forward with what we do with that next — but there are no specifics now.”

Metroid Dread is out on October 8 for Nintendo Switch.