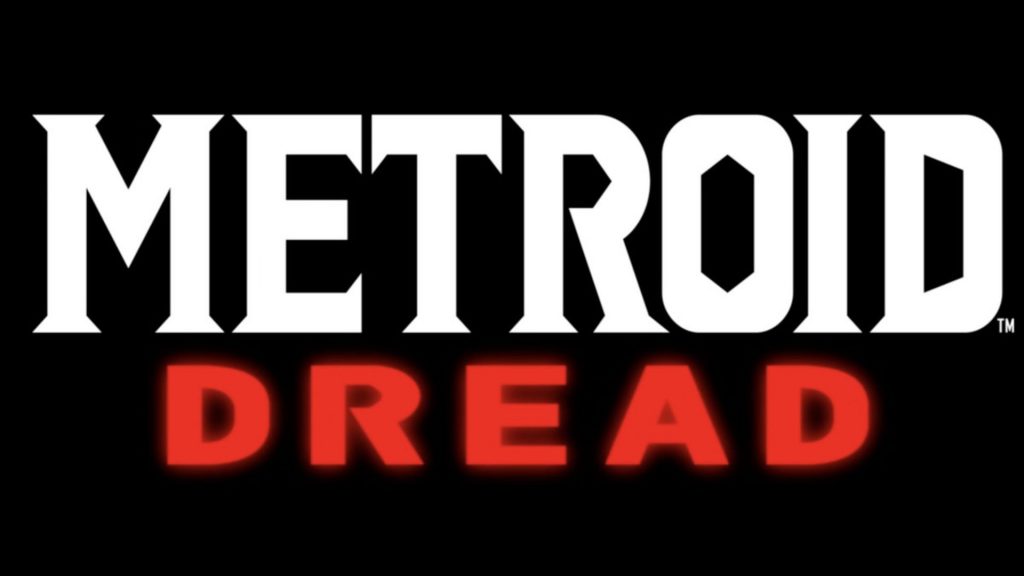 After 19 years, we’re finally getting a new 2D Metroid game, and Nintendo hasn’t been shy about showing off Metroid Dread now that we know it exists. We’ve gotten a look at Samus’ new abilities and the new E.M.M.I enemy, as well as an extended demo of the game during Nintendo Treehouse Live.

Nintendo, apparently, is not done. The company also announced that the game will be getting a special edition on Twitter. The special edition will include a copy of the game, a steel book game case, an art book, and cards that represent all five games in the 2D Metroid saga.

Metroid Dread will release exclusively on Nintendo Switch on October 8th. You can check out the trailer for the game here, learn about the game’s development history here, and watch footage from Nintendo Treehouse Live here. More details for Metroid Dread are bound to be released in the coming weeks and months, so stay tuned to GamingBolt for all those updates.

Check out the #MetroidDread: Special Edition also releasing on 10/8, which includes the game, a steel game case, artbook, and art cards covering all 5 games in the 2D saga! pic.twitter.com/SKWK0ltFtr