Auto HDR and DirectStore technology are also coming to PC. 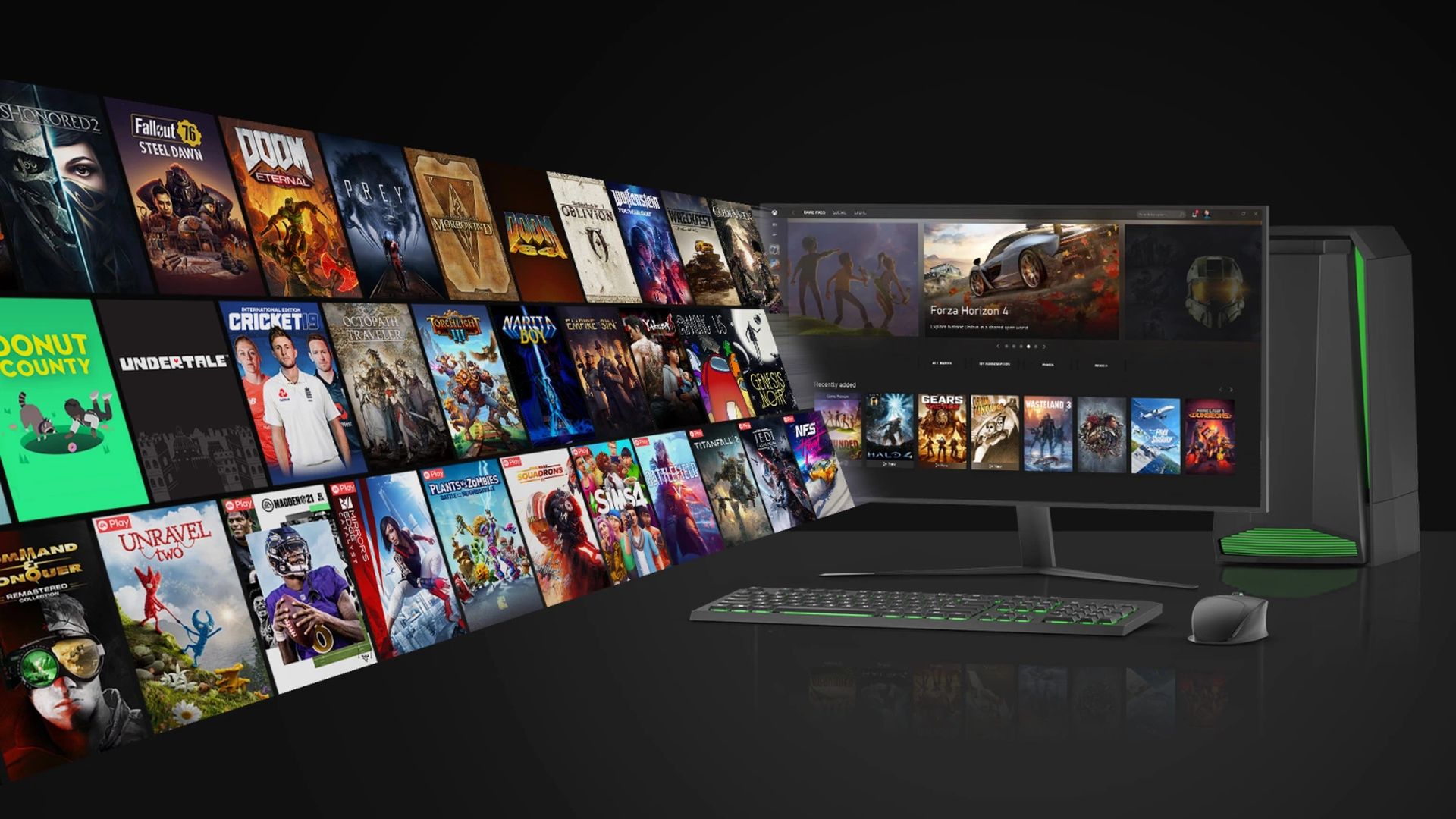 PC gaming has been a strong focus for Microsoft in recent years but the company is looking to step things up in 2021 and beyond. In a new Xbox Wire post, Xbox Game Studios head Matt Booty confirmed that the developer revenue share for PC titles sold on the Microsoft Store would be increased to 88 percent from the current 70 percent. This change will go into effect on August 1st.

Microsoft’s PC offerings over the past few years have been fairly strong. Microsoft Flight Simulator is currently exclusive to the platform and has been receiving new airports, points of interest and other content since launch. Age of Empires 4 is also coming to the platform later this year with new civilizations, naval battles and new campaigns.