The 2D action platformer will be available on GOG and Steam. 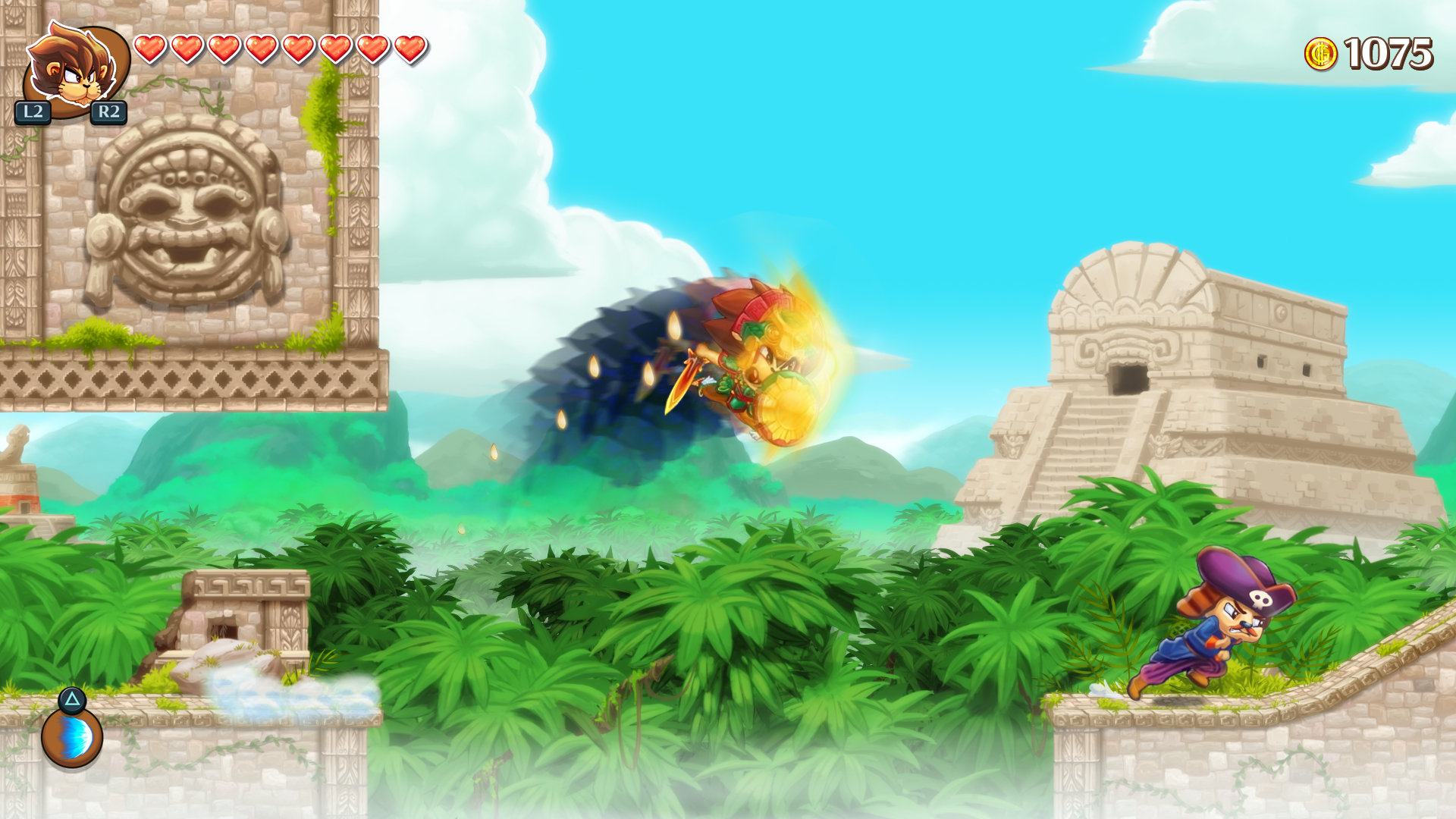 It’s been out for several months on consoles, but Monster Boy and the Cursed Kingdom is inching closer to launch on PC. The title recently received a free demo on Steam, and now has a release date. FDG Entertainment confirmed on Twitter that it will launch on July 25th for Steam and GOG.

As a spiritual successor to the Wonder Boy series, Monster Boy and the Cursed Kingdom is a brand-new 2D action platformer. Developed with original series creator Ryuichi Nishizawa, players will control Jin as he fights to save the kingdom. Jin can utilize six different forms with varying abilities and combat techniques to help him out.

The most obvious highlights are the graphics, which are hand drawn, and the music, handled by composers such as Motoi Sakuraba (Dark Souls series), Yuzo Koshiro (Etrian Odyssey series), and more. If you’re curious about getting your hands on the game now, Monster Boy and the Cursed Kingdom is currently available for Xbox One, PS4, and Nintendo Switch. Stay tuned for more details on the PC launch in the coming weeks.