Hosted by Dame Fiorayne, the Digital Event will offer the latest details on Title Update 3, from new monsters to a release date. 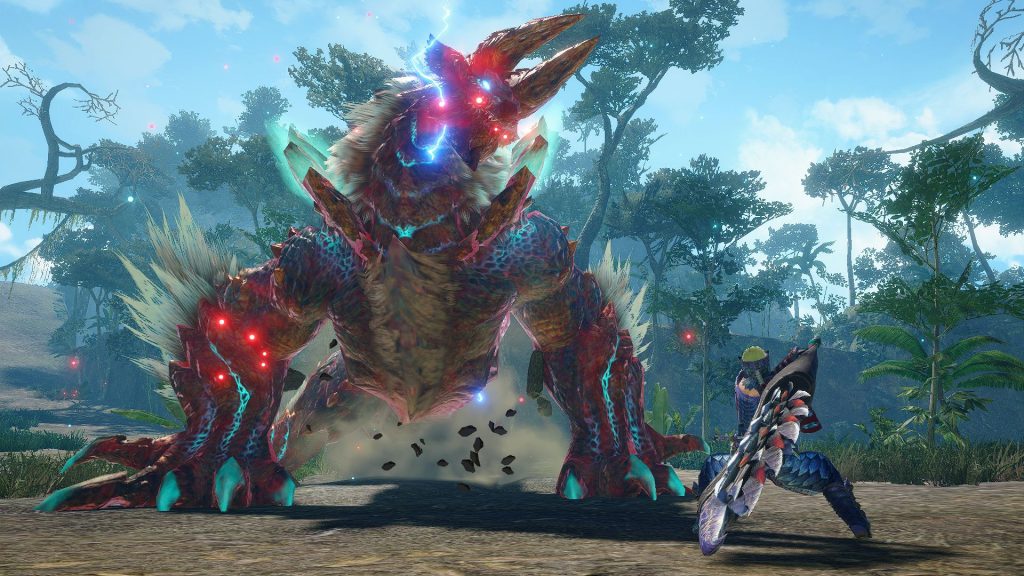 With Title Update 3 coming to Monster Hunter Rise: Sunbreak later this month, Capcom has announced a new Digital Event. Hosted by Dame Fiorayne, it will feature information on the free update, from new monsters and “expanded gameplay systems” to a release date and the latest roadmap. The Digital Event will take place on November 16th, 6 PM PST.

Capcom has remained tight-lipped on what Title Update 3 could entail, from the identities of the new monsters to new features. Director Yoshitake Suzuki did confirm an option to adjust the Anomaly Investigation Quest level. If one receives a level 31 quest and goes up to level 100 on the same, they can change the level within that range to target-farm lower-level Anomaly materials.

Stay tuned for more details when the Digital Event airs next week. Monster Hunter Rise: Sunbreak is available for Nintendo Switch and PC and has topped 4.4 million units worldwide. Check out our review of the expansion here. Capcom also recently announced a new mobile Monster Hunter in association with TiMi Studio Group – learn more about that here.