Capcom promises a "massive amount of content" with the expansion with a new Quest Rank being confirmed along with new monsters and locales. 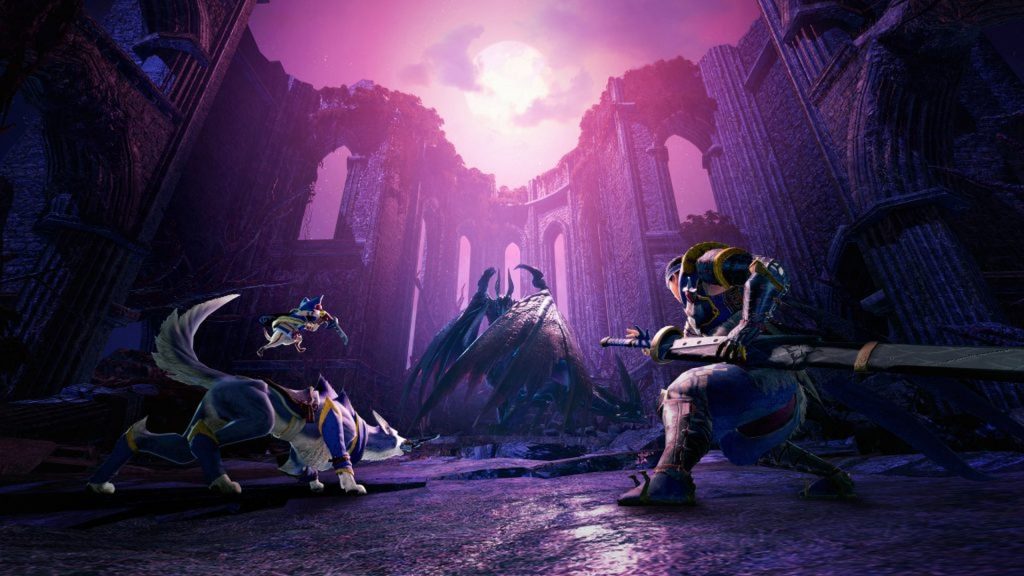 When Capcom unveiled Monster Hunter Rise’s first paid expansion Sunbreak, there wasn’t too much surprise since it did the same thing with Monster Hunter World: Iceborne. However, with the PC version of the former not even being released yet, one had to wonder whether it would receive Sunbreak later.

Thankfully, that’s not the case. In a new Capcom Unity post, the developer clarified that the expansion would release simultaneously for PC and Nintendo Switch in Summer 2022. The PC version is slated for an early 2022 release and though a date has yet to be announced, it was recently rated in Korea and Germany. An announcement could be coming at Tokyo Game Show 2021, especially since Capcom has a presentation planned.

As for other details, Capcom said that fans can expect “a massive amount of content.” Along with a new storyline, new monsters, new locales and “gameplay elements,” a new Quest Rank has also been confirmed. Perhaps this will function as the title’s de facto G-Rank or Master Rank, which is meant to provide the toughest challenge. Stay tuned for more details in the meantime.