Other publishers such as Sega, D3 Publisher, Konami, Arc System Works, and more are confirmed to have a presence at the event. 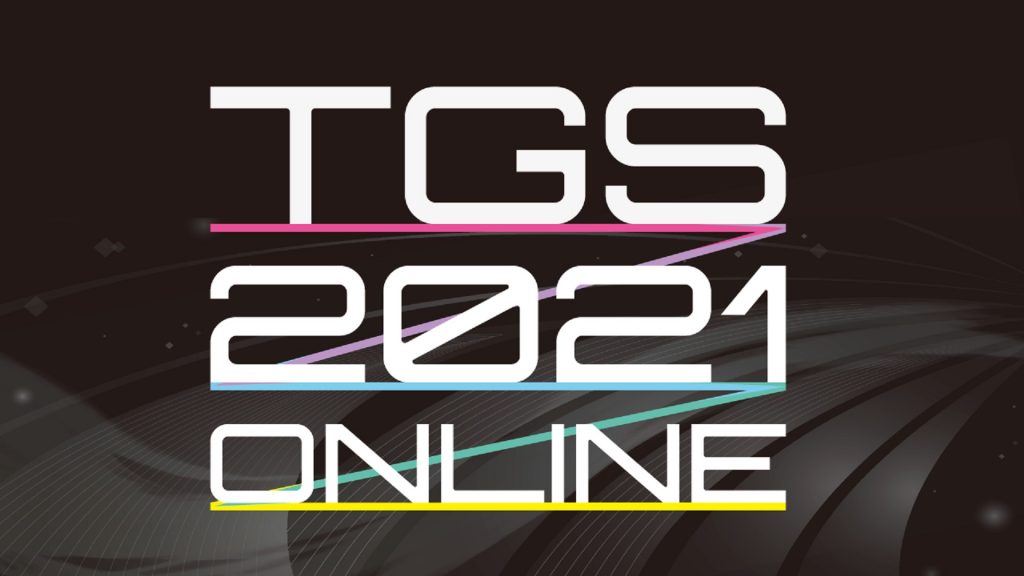 Tokyo Game Show 2021 is going to kick off at the end of this month, and should feature several updates and announcements over the course of a few days. With the event getting closer, its full schedule has now also been revealed, which reveals new details about which publishers and developers are going to be there in what capacity.

On the first day, which is September 30, both Xbox and Capcom have 50 minute-long streams, with Microsoft promising “some exclusive news and content”, though it remains to be seen exactly what that will be. Square Enix will also have a stream later that day and will share “latest news about [their] upcoming titles.”

With the likes of Forspoken and Final Fantasy 16 currently in the works, there’s definitely plenty to hope for where Square Enix’s TGS show is concerned- though of course, there’s every chance that Final Fantasy 16 does not show up, based on what producer Naoki Yoshida has said in the past. Of course, Final Fantasy 14: Endwalker might show up as well.

Other companies with confirmed livestreams over the course of TGS 2021 include D3 Publisher, Konami, Koei Tecmo, 505 Games, Ubisoft, Arc System Works, miHoYo, NCSoft, and more. Sega has previously also confirmed three days of Atlus streams to go alongside TGS 2021- read more on that through here.