Up to four players supported via local wireless and online. 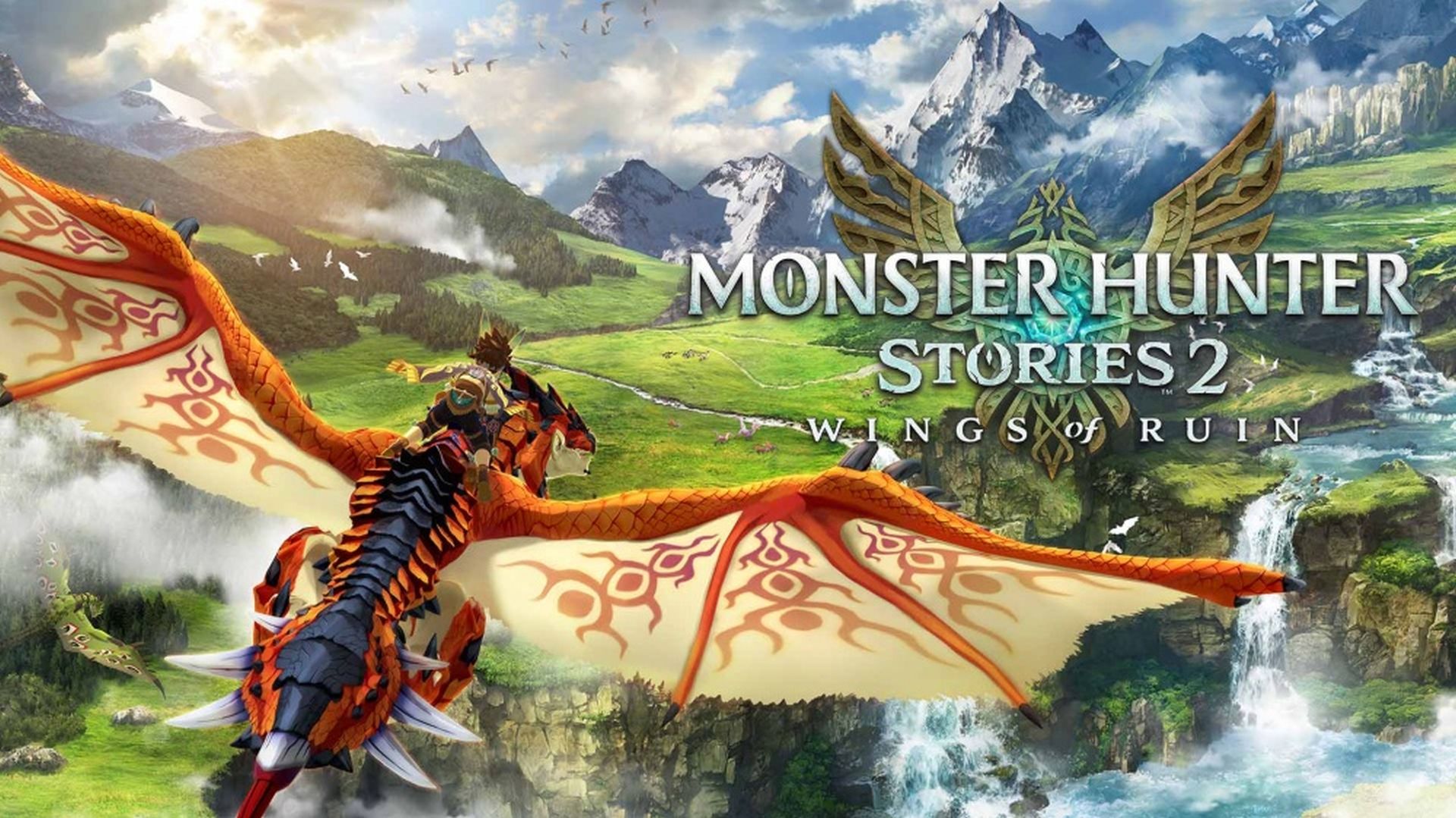 With Monster Hunter Rise just around the corner, it’s easy to forget about the series’ other highly-anticipated title, Monster Hunter Stories 2: Wings of Ruin. Thanks to its Nintendo listing, it’s now clear that the turn-based RPG will require 14.6 GB of space on Switch. Compare this to the measly 1.8 GB required for the first game on Nintendo 3DS.

Of course, Monster Hunter Stories 2 boasts higher production values and an arguably more epic story. As the grandson of the legendary Red, players will hatch a Razewing Ratha, a mythical version of Rathalos that could lead to a potential catastrophe for mankind. Thus will you embark on a journey to learn the truth, gaining allies along the way.

Along with support for one to four players on local wireless, up to four players can team up online. Monster Hunter Stories 2: Wings of Ruin is out on July 9th for the Switch and PC. Stay tuned for more details and gameplay footage in the coming months along with its PC requirements. Monster Hunter Rise, meanwhile, is out on March 26th for the Switch but will be coming to PC next year.