Saves from before October 30th 2018 can now be safely accessed. 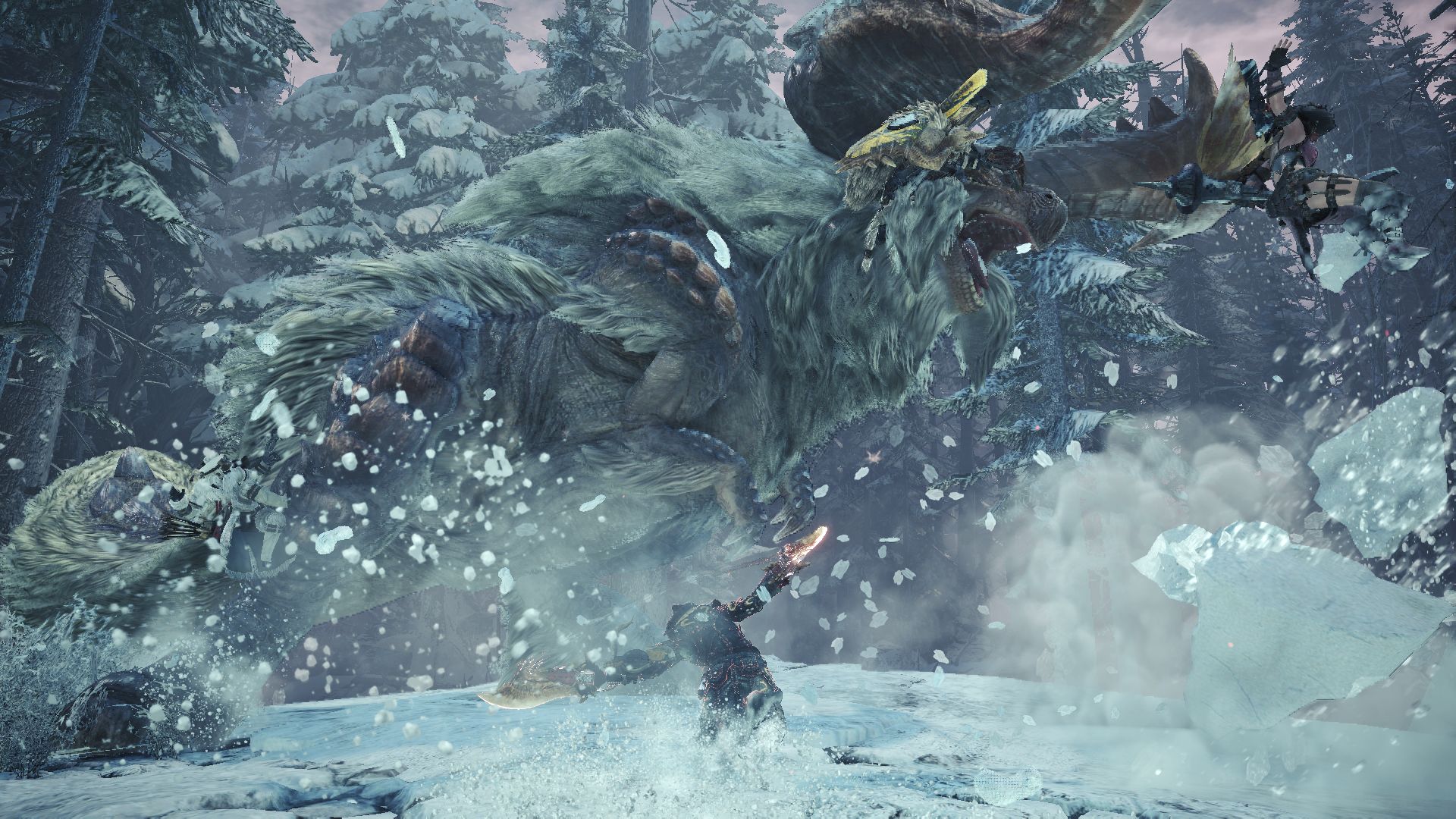 Capcom’s Monster Hunter World: Iceborne has been out on PC for a week but faced severe issues with save files being unreadable and high CPU utilization. After promising fixes, Capcom has released a patch on Steam. It’s 254 MB and updates the title to version 10.12.01.

If you last saved before October 30th 2018, then your keyboard shortcuts will be reset to the default and your save will no longer be unreadable. For those who have saved since the November 22nd 2018 update, a message will appear that says, “Failed to load keyboard setting presets. Data is corrupt.” Ignore this and resume playing.

Players should also see lower CPU utilization while partaking in hunts and any other gameplay. Capcom did note that the “level” of improvement “may vary” and is still reliant on one’s configuration. Long story short, if your system meets the recommended requirements, then everything should be smoother than before.

Check out our review for Monster Hunter World: Iceborne on PC here. The first major post-launch monster, Rajang, is expected to land in February.