An option for push-to-talk voice chat and numerous bug fixes have also been implemented. 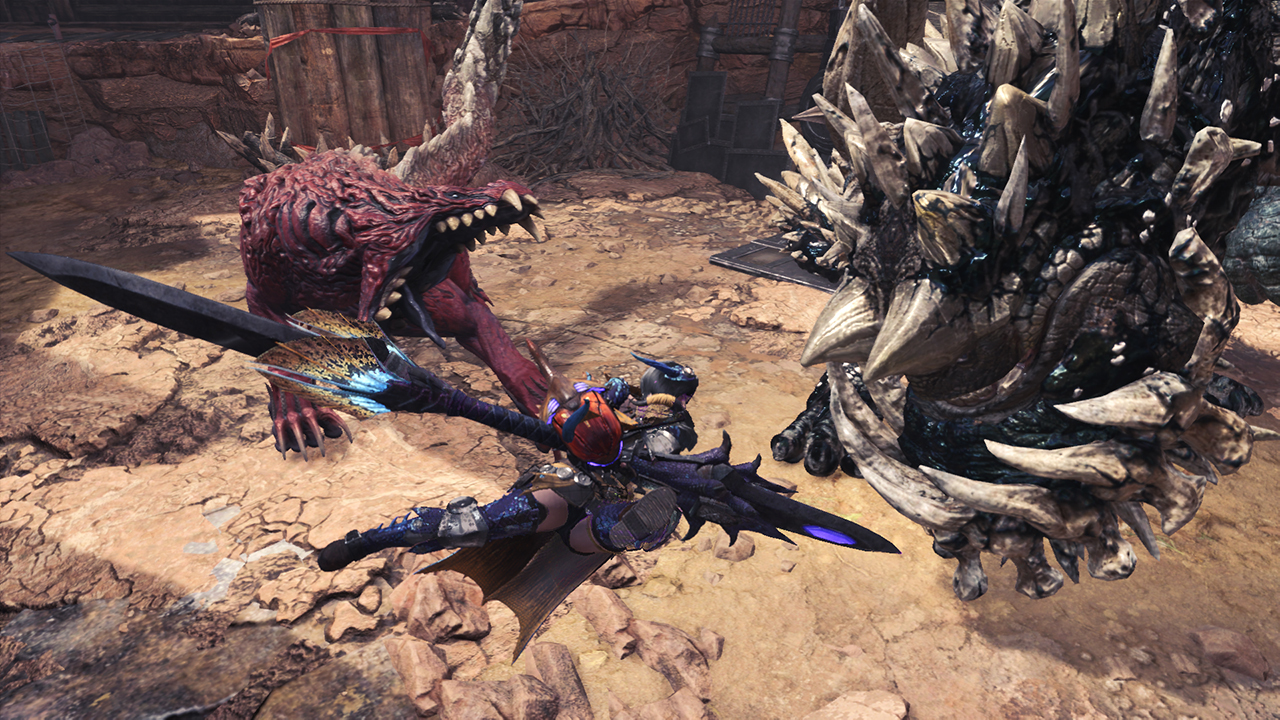 Capcom has released update 5.1 for the PC version of Monster Hunter World, which means 21:9 ultrawide monitors are now supported. Vignette Effects also have three options – High, Normal, or Off – and there’s also the option for push-to-talk voice chat. It should be noted that not all of the game’s cutscenes will be displayed in 21:9 aspect ratio.

More information on the above features can be seen below. Detailed notes on bug fixes and several language-specific choices can be seen here and here, respectively. If you’ve been away from Monster Hunter World on PC recently, now is a good time to hop back on – Extreme Behemoth is currently live and no doubt torturing Hunters everywhere.

Monster Hunter World will be receiving more content on consoles next month, with The Witcher 3: Wild Hunt collaboration quest. Going live on February 8th, it sees Geralt of Rivia transported to the New World. New weapons, armour and gameplay mechanics from the quest have yet to be revealed, so stay tuned for more information.

You can adjust your settings by navigating to the Aspect Ratio settings found in the Display category of the title screen’s Options menu.

Note: Most cutscenes support Ultrawide, however some cutscenes are not supported. In addition, to coincide with Ultrawide support, we’ve also added a UI adjustment feature to the options menu that will let you adjust the position of the UI.

Vignette Effects options can now be set to High, Normal, or Off.

We’ve tweaked this feature so that you may set the strength of the effect instead of simply turning it on or off. Setting vignette effects to Normal will be the same as turning them on in previous versions, while selecting High will make the effect stronger.

You can change languages in the Language category of the title screen’s Options menu.