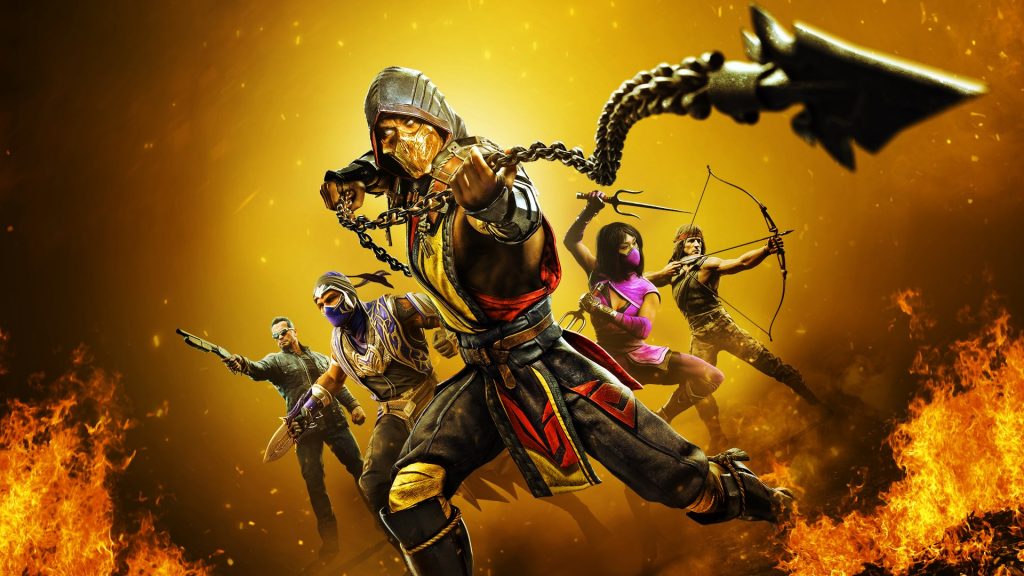 Evo 2022 is happening this weekend and alongside it is Evo Lounge, a live show that will have “exciting content” and reveals from August 5th to 6th. Sony has already confirmed the presence of Arc System Works, Warner Bros. Games, Capcom, SNK and Bandai Namco Entertainment. However, NetherRealm Studios won’t be present.

Clarifying the same on Twitter, chief creative officer Ed Boon said that the Mortal Kombat developer isn’t making any announcements during the event. “It’s time for Street Fighter and other great fighting games to be in the sun! Let’s enjoy that!”

Rumors have circulated about Mortal Kombat 12 being in development, whether it’s the “intentional leak” by senior production manager Jonathan Andersen or the tease by Andrew Bowen who voices Johnny Cage. The studio has yet to officially confirm its next title though. Boon has spoken about it breaking the pattern of releasing Injustice and Mortal Kombat titles, noting that there was a “reason for it” and that “when we announce our next game, it’ll make a lot more sense.”

Regardless, that announcement won’t be coming this week so we’ll have to continue waiting. In the meantime, there could be reveals for Guilty Gear Strive’s next Season Pass and cross-platform play, the next DLC team arriving in The King of Fighters 15, and more Street Fighter 6 gameplay. Stay tuned for more details in the meantime.

Its time for Street Fighter and other great fighting games to be in the sun! Let's enjoy that! ❤️🙏