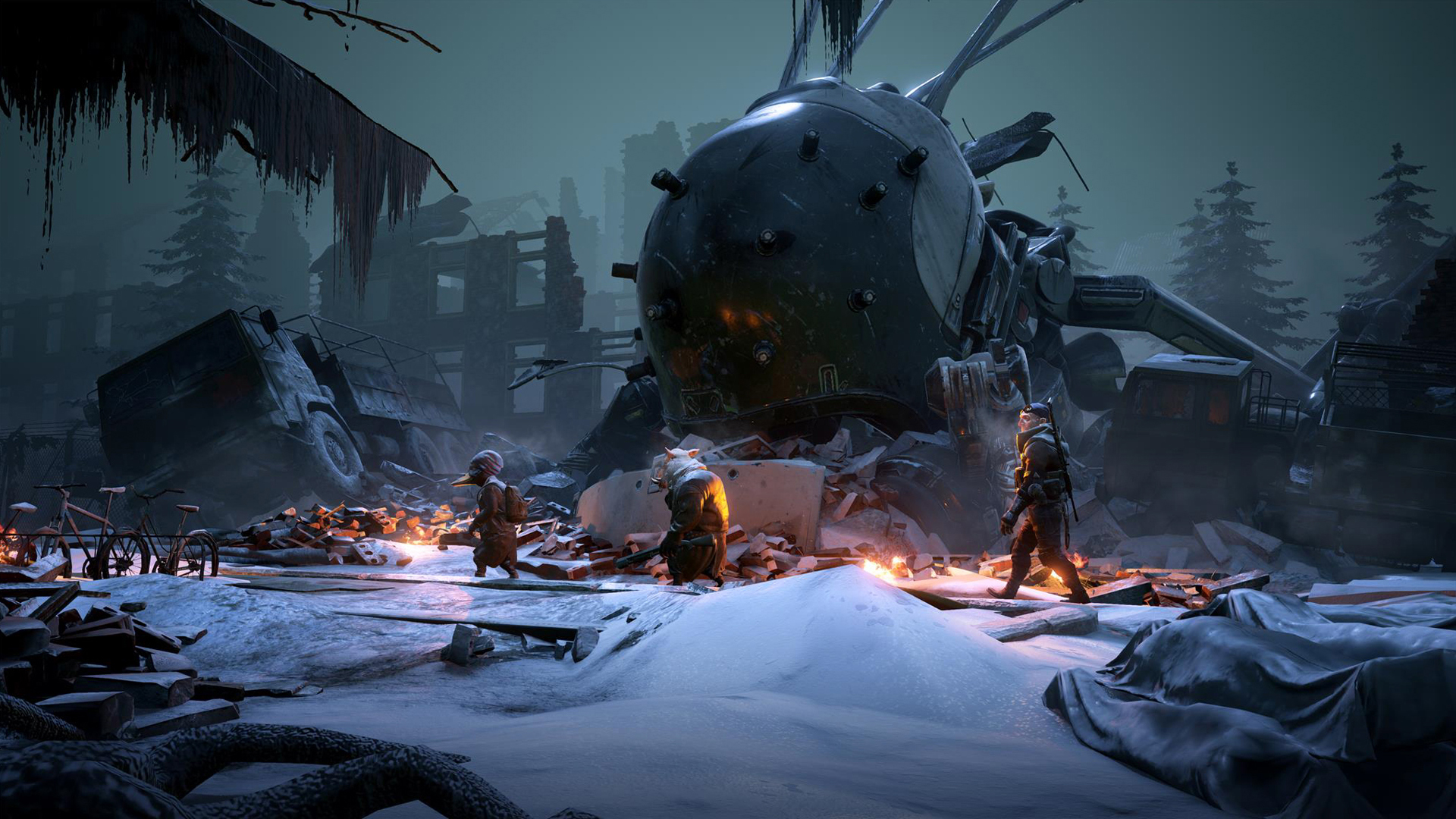 The latest free games on the Epic Games Store are now available with The Bearded Ladies’ Mutant Year Zero: Road to Eden and Heart Machine’s Hyper Light Drifter. Whether you’re interested in tactical stealth strategy or retro-style Zelda-like action, they’re worth checking out. Both titles will be available until August 22nd at no cost.

Next week will see Fez from Polytron Corporation offered for free. The classic platformer first released in 2012 for the Xbox 360 and was a major influence for future platformers like Monument Valley. Fez 2 was in development until controversy erupted and creator Phil Fish cancelled it in 2013.

Fish would subsequently leave the industry, with little hope for the sequel ever being made. Regardless, you can still enjoy the original classic. Fez will be available free from August 22nd to 29th on the Epic Games Store. Stay tuned for more details on other free titles in the meantime.