It's a few years away, and the developer can't share anything more, but it's excited to "keep working on this beloved franchise." 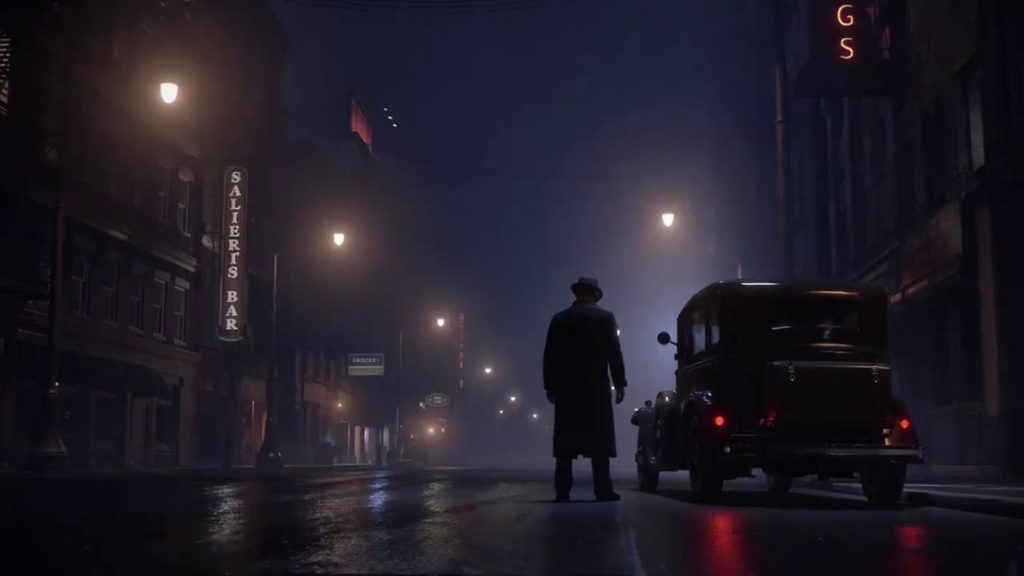 After numerous rumors this year, Hangar 13 has officially confirmed that an all-new Mafia project is in development. In a post celebrating the series’ 20th anniversary, General manager Roman Hladík said that it’s “a few years away” and “we can’t share anything more right now.” Nevertheless, the studio is “really excited to keep working on this beloved franchise and to entertain our players with new stories.”

Reports of a new Mafia game emerged in early May, along with how it was developed on Unreal Engine 5 and serves as a prequel to the current trilogy. A subsequent rumor by XboxEra co-founder Nick Baker alleged that the story would be set in the late 19th/early 20th century with Don Salieri as the protagonist. Instead of a more open-world game like Mafia 3, the prequel is reportedly more of a linear experience like the first two titles.

Though the next Mafia is a ways off, Hangar 13 is still keeping busy. Along with the rumored Top Spin 5 releasing first, the developer has also been providing support on Marvel’s Midnight Suns (which was delayed to later in fiscal year 2023 for Xbox Series X/S, PS5, and PC). Plans for a fifth Mafia title were also apparently discussed so that the studio can transition to a new project instead of being displaced like in the past.

Time will tell when the first details of Mafia 4 (or whatever it’s officially named) are revealed, so stay tuned.