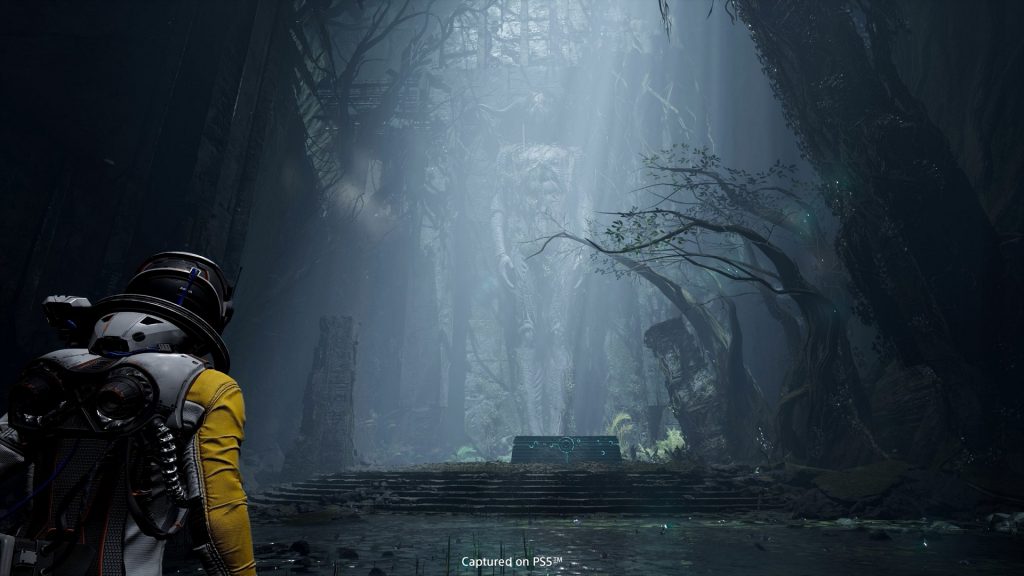 Returnal is getting a new patch that should fix issues with corrupted save files, Housemarque announced on Twitter. The issue is itself is the result of a previous patch. Patch 1.3.3 ended up corrupting save files for several users, forcing Housemarque to pull the patch and revert the game to version 1.3.1. The new version, 1.3.6, should fix that issue. It releases tomorrow, May 8th, at 11 AM GMT.

In addition to fixing corrupted saves, patch 1.3.6 will address several other issues, including multiple stability fixes that should address some of the game’s more rare crash. The patch will also fix issues with pre-order suits occasionally blocking items and doors. Finally, the patch addresses incorrect healing behavior and issues with custom controller mappings, as well as several other minor problems.

There’s no denying Returnal is a great game, but its definitely had its far share of problems since launch, with the save corruption issue and the inability to save your progress on a run without leaving your game suspended being two of the largest issues. It’s good to see Housemarque moving quickly to address problems, but until this patch is confirmed to work as intended, it would probably be best to suspend automatic updates (as Housemarque recommends) and back up your save data, just in case.